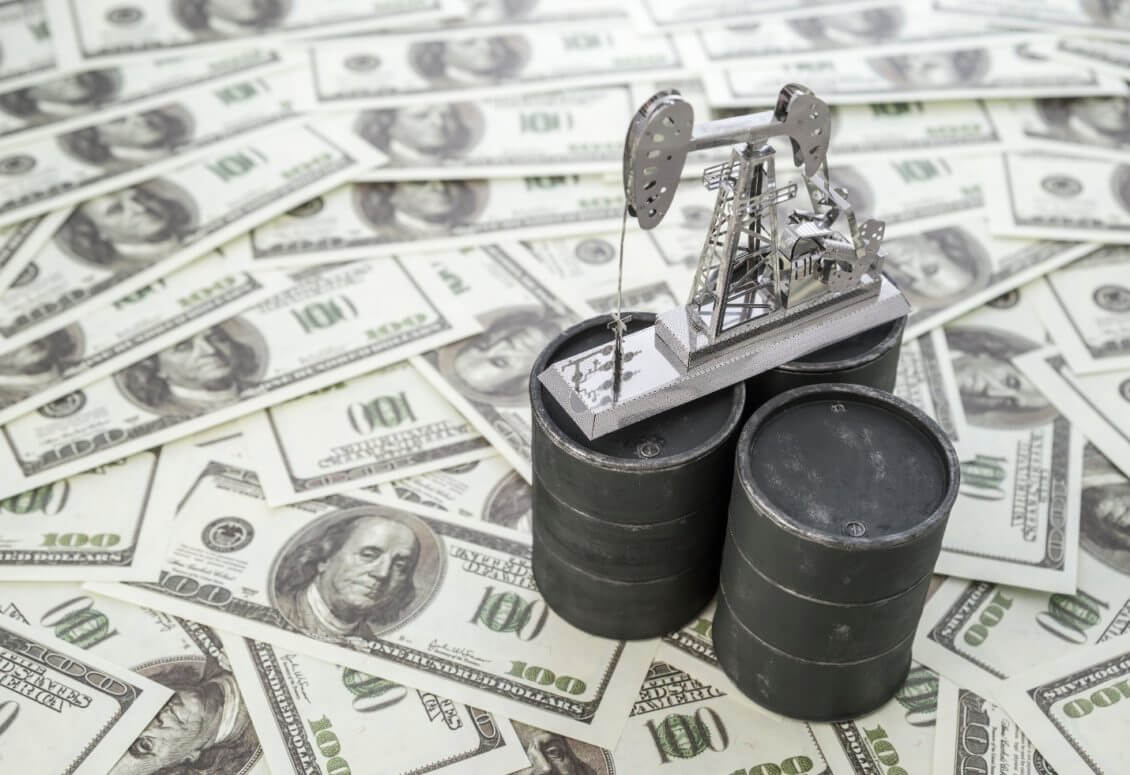 Oil prices gained more than 2% after the election

Oil prices gained more than 2% after the election

On Monday, oil prices increased by more than 2% as Brent futures boosted to up $40 a barrel after Joe Biden won the election.

On Friday, oil recovered from 4%. It increased along with other financial markets after Joe Biden emerged as a winner in the U.S. presidential race on Sunday. Remarkably, the dollar index declined, increasing commodities priced in the dollar as they became more appealing for holders of other currencies.

According to Michael McCarthy, chief market strategist at CMC Markets in Sydney, trading this morning has a risk-on flavor, reflecting increasing confidence that Joe Biden will occupy the White House. Still, the Republican Party will retain control of the Senate.

He added that the outcome is ideal from a market point of view. Neither party controls the Congress, so trade wars, as well as higher taxes, are largely off the list.

U.S. new President Joe Biden and his team are working to stop the worsening health crisis. According to Reuters, the U.S. became the first nation worldwide since the epidemic started to surpass ten million coronavirus cases.

OCBC’s economist Howie Lee, says that there will be some repercussions further down the road if Biden follows through with a lockdown.

According to Baker Hughes, the number of operating oil and gas rigs in the U.S. grew for an eighth week last week.

Members of the OPEC are wary of Biden relaxing measures on either Iran or Venezuela in years to come. Such an approach could mean a rise in production that would make it harder to balance supply with demand.

If we believe ING analysts, the return of the Iranian oil supply is more likely to happen at the end of 2021 or 2022.

OPEC and its allies, a group is known as OPEC+, are cutting output by around 7.7 million BPD (barrels per day) to balance global oil markets.

China, which is the world’s leading crude importer, posted a 12% drop in October imports than September.

According to OCBC’s Lee, this data may be bearish for global commodity markets. He announced that China might be near the end of what numbers in the raw commodity form, given the number of stockpiles.

Additionally, some analysts expect imports to increase into 2021 after Beijing rose quotas by 20%.