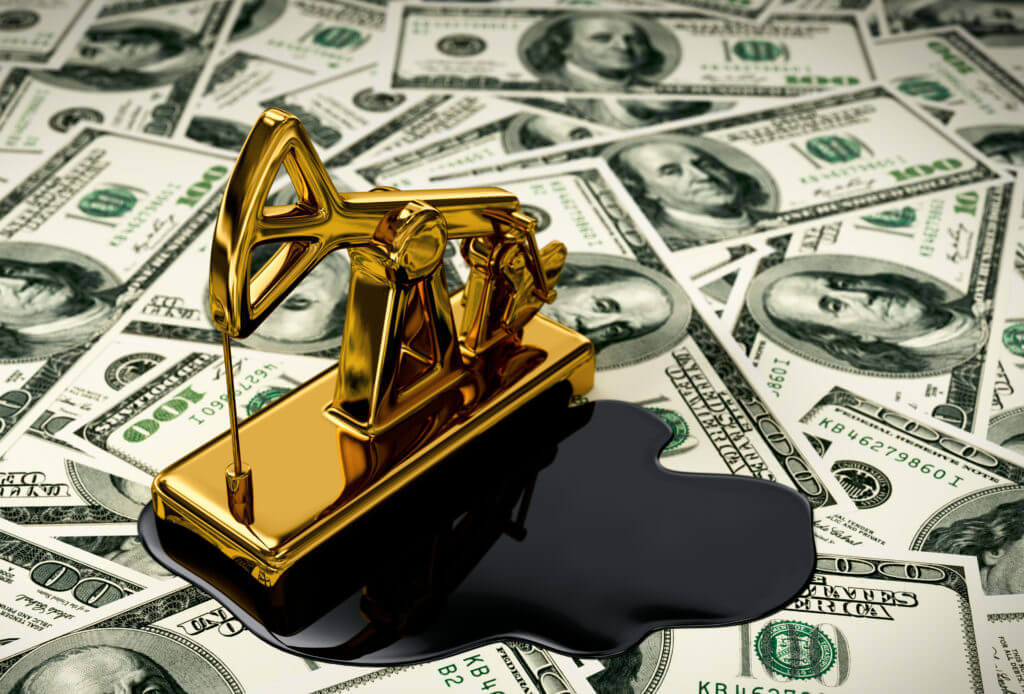 The oil futures contracts dropped on the reports that the container ship stranded in the Suez Canal had refloated. It will allow the flow of more than 400 detained vessels through this vital seaway.

On the London Stock Exchange, Europe’s benchmark North Sea Brent crude increased by 41 cents, or 0.63 percent, to settle at $64.83 a barrel.

Meanwhile, on the New York Stock Exchange, intermediate oil from Texas gained 59 cents, or 0.97 percent, and stood at $61.56 a barrel.

Oil prices rose in anticipation of the decision to be made by OPEC on crude production and fears of weak demand due to increased COVID-19 infections.

Despite the beginning of the vaccination against the coronavirus in several countries, investors keep an eye on the pandemic’s evolution which should increase. It could cause lower demand for fuel due to the movement restrictions imposed by governments.

On the other hand, they are awaiting OPEC’s meeting results and its allies on April 1. They will decide whether to increase or keep crude production stable. At the previous meeting, the group eased production cuts by 150Mbbls/d. OPEC only allowed Russia and Kazakhstan to increase output slightly. Besides, Saudi Arabia decided to keep with its additional voluntary reduction of 1MMbbls/d.

Since oil prices have been wavering, OPEC+ will need to take a cautious approach once again. The market is unsure about what the groups decision will be. Analysts believe that the organization will probably keep output levels unchanged to avoid another sell-off. Still, if it did any easing of production, it is likely to be very modest.

Unlike crude oil, metals found it challenging to stay afloat. The dollar strength provided a significant hurdle for metals.

Aluminum dropped by almost 1.4%, followed by copper and nickel.

Another increase in US Treasury yields, along with the dollar increase, pressed the gold prices. During the London trading session, gold prices dropped to as low as $1,703.

Palladium declined by more than 5% to an intraday low of $2521/oz. Nornickel, one of the largest palladium producers, stated that it is on track to resume complete production. Russian metal’s producer installed equipment to stop further water inflow and had suspended operations at its mines last month.

Steel futures in China increased to their highest level in an expectation of a seasonal demand recovery. China’s metal demand should rise by more strong construction activities over the coming peak season. Still, there are some doubts about production growth, following recent announcements of production restrictions in Tangsgan.