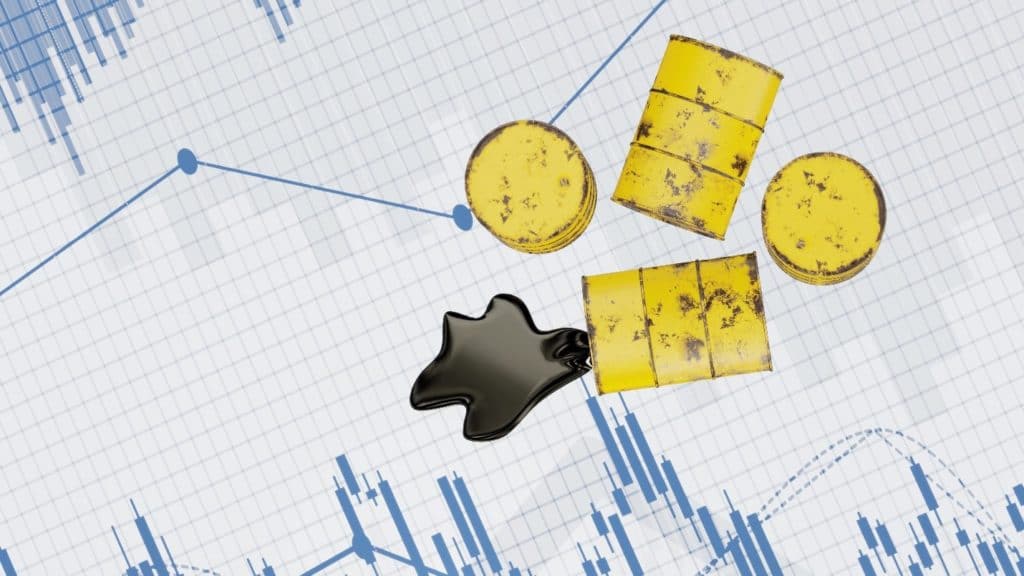 As the world’s largest oil importer, China continues to fight the epidemic in the western city of Xi’an.

U.S. government data shows that while oil inventories are decreasing, oil prices have been the highest in a month. The crude oil supply data released by the U.S. Energy Information Administration on Wednesday showed that the supply of crude oil decreased by 3.576 million barrels.

Due to maintenance issues and the closure of oil fields, Ecuador, Libya, and Nigeria declared force majeure for oil production, further boosting the black liquid.

Russian Deputy Prime Minister Alexander Novak also stated that OPEC+ rejected the US-led call to increase production because it wanted to provide clear guidance to the market rather than deviate from the gradual increase in production.

At the same time, investors are paying attention to the results of the OPEC+ meeting on January 4. The meeting will also decide whether to continue increasing production by 400,000 barrels per day in February 2022. At the last meeting earlier this month, despite the increase in omicron COVID-19 variants, OPEC+ decided to increase January output.