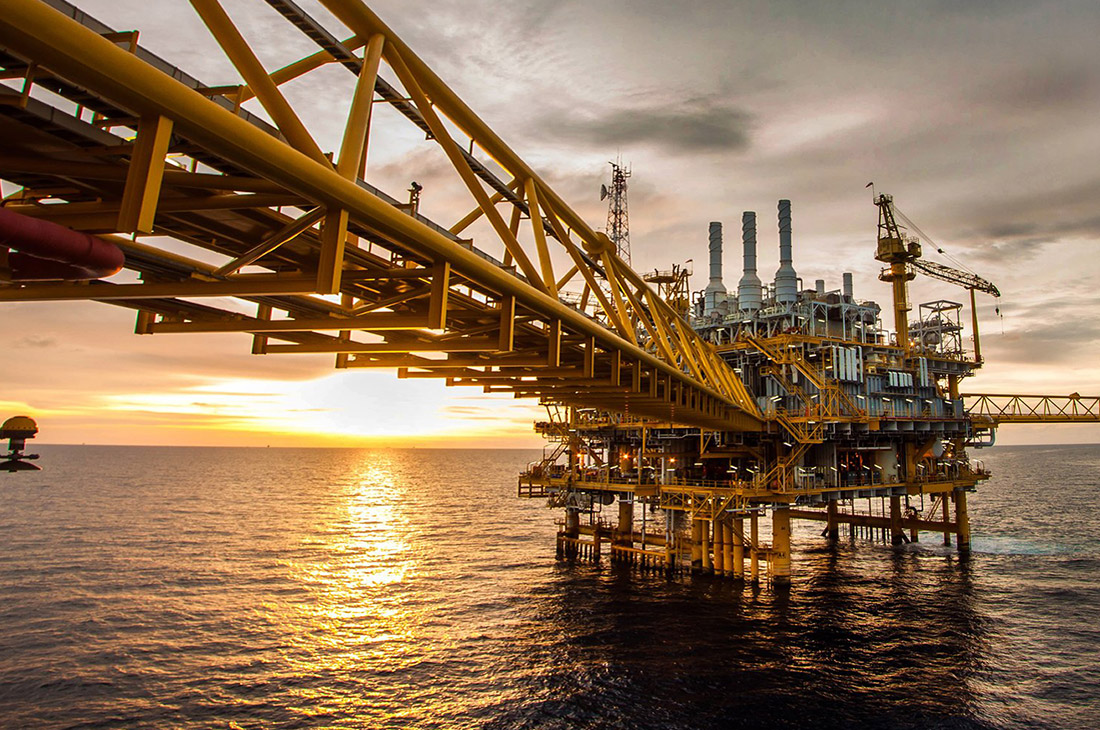 Oil prices rose 2% on Monday, supported by shorter supplies from major producers. At the same time, restrictions continued to relax despite a record rise in coronavirus cases globally.

A collapse buoyed prices in the number of oil rigs in Canada.

Andy Lipow, president of the consultancy Lipow Oil Associates, stated that the oil rights were an indicator of the future supply of oil. They fell to a new low last week. US oil rigs decreased drastically as well. They dropped by ten last week, now totaling 189, which is the lowest number since 2009.

On the other hand, tensions in the middle east supported the oil prices. The United States and other countries started reopening its significant cities, including NYC, the most dangerous hotspot for the coronavirus. This factor has also helped the crude prices to rise.

Meanwhile, Bank of America Merrill Lynch increased its forecast for crude oil prices this year and the next year. According to it, WTI is likely to reach $ 43.70 in 2020, higher than its previous forecast $ 37. Brent oil was forecast to reach $50 next year and $55 in 2022.