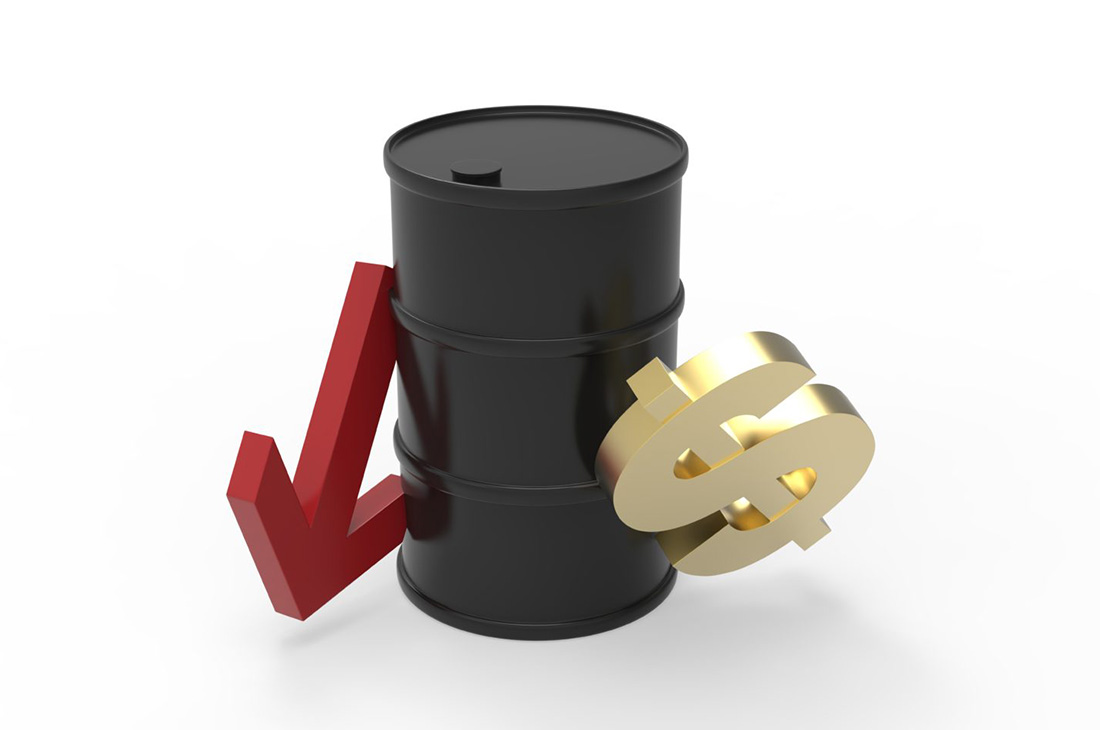 Oil Prices Weaken as the U.S.-China Phase One Deal Arises

In recent times, oil prices plunged based on fears that the pending Phase 1 trade deal between the United States and China may perhaps not push demand.

Moreover, the U.S. intends to maintain tariffs on Chinese goods until the second phase.

The extension is until they finalized the second phase of a U.S.-China trade agreement. Both sides would sign up for an interim agreement later on Wednesday.

Analyst Edward Moya indicated, “A pickup with global demand for crude may struggle as U.S.-Chinese tensions linger after some hardline stances from the Trump administration.”

Moya further explained that financial markets became upset due to Trump’s administration, suggesting that tariffs will remain in place until the 2020 U.S. presidential elections wrap up.

To add, it will hinge on if China will come through on their pledges with the phase-one deal.

On the other side, U.S. President Donald Trump, together with Chinese Vice Premier Liu He, will sign the Phase 1 trade contract at the White House on Wednesday.

A lot are anticipating that the deal will consist of provisions for China. It is to acquire up to $50 billion more in U.S. energy supplies.

Aside from that, U.S. crude inventories rose by 1.1 million barrels. The information was according to American Petroleum Institute data. The counters are in anticipation of a draw.

In addition, they anticipate U.S. oil production to inch up to a record of 13.30 million barrels a day in 2020.

According to the U.S. Energy Information Administration (EIA), the measure is primarily due to sharper output in the Permian region on Texas and New Mexico.

Meanwhile, key members of the Organization of the Petroleum Exporting Countries (OPEC) and its allies, known as OPEC+, have initiated talks.

The negotiations are concerning the prospect of postponing until June. 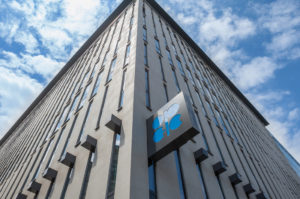