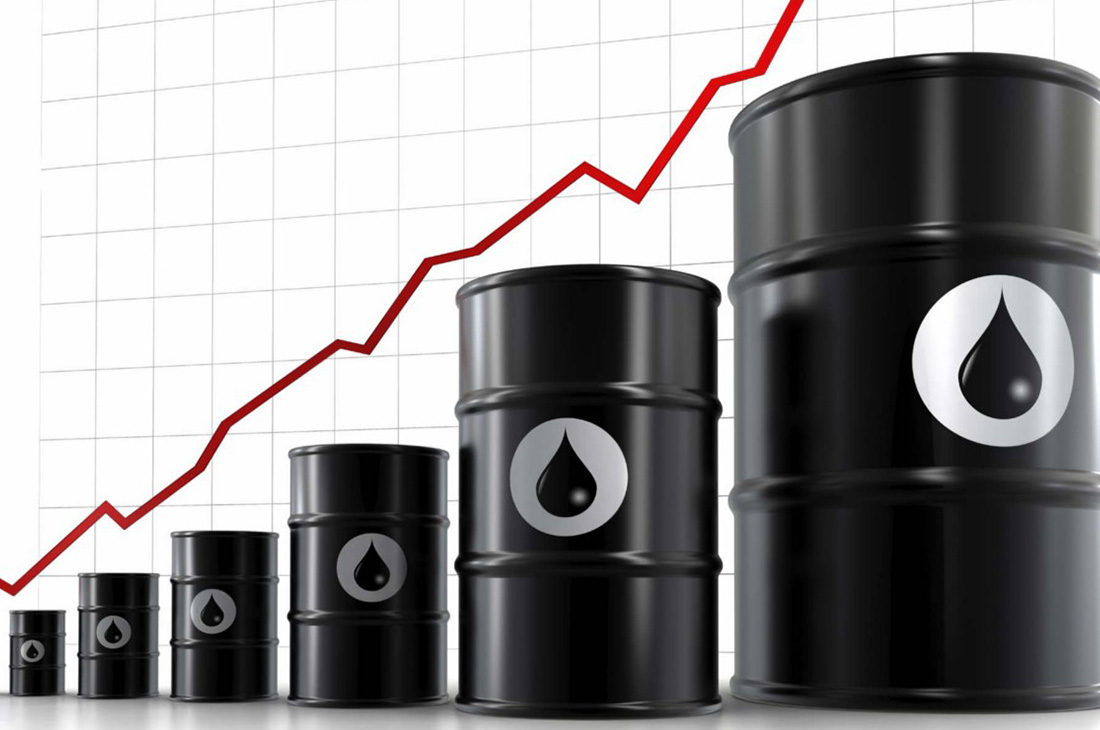 Recently, a US airstrike assassinated a top Iranian military commander.

The killing provoked fears of an escalating military conflict, sharply ceasing the market rally that opened the new year.

Moreover, the price of oil rose by about 4% on that day amid the sudden risk-off sentiment.

The US stated on a piece of a news report that the airstrike killed Iran’s elite Quds force commander, Maj. Gen. Qassem Soleimani.

In an email, Helal Miah, an investment research analyst at The Share Centre, stated, “To a lot in the Middle East, this may be deemed a declaration of war.”

Miah added, “A rise in oil prices … is just what the global economy needs to avoid at this time where growth is fragile.”

On the other side, according to a statement cited by a news report, “A retaliation waits for murderers who have the blood of Soleimani and of other martyrs on their hands from the last incident,” Iranian Supreme Leader Ayatollah Ali Khamenei stated.

To add, the AJ Bell investment director Russ Mould indicated, “It’s never possible to be better news for the markets when ‘World War III’ is trending on Twitter,” in a morning note to clients.

Moreover, “It is therefore hardly a surprise to see yesterday’s positive start to 2020 for stocks come to an abrupt end,” Mould added.

The US shift indicates the “promises to intensify tensions in the Middle East, and it is unsurprising to see crude oil prices trade higher to factor in potential disruption to supply from the region,” he stated.

Elsewhere, Crude prices have trimmed back some of their immediate increases by midday in Singapore.

However, it lingered at the highest levels since September. London’s Brent crude for March settlement rose $2.12 or 3.2% at $68.37 per barrel.

Meanwhile, in New York, the West Texas Intermediate for February delivery was 3.1% above average at $63.07 per barrel.

Recently, the contract improved to as high as 4.4% to $63.84, surpassing September’s levels to the highest since May.

The total aggregate volume for Brent and WTI was roughly 20 times the 30-day average.