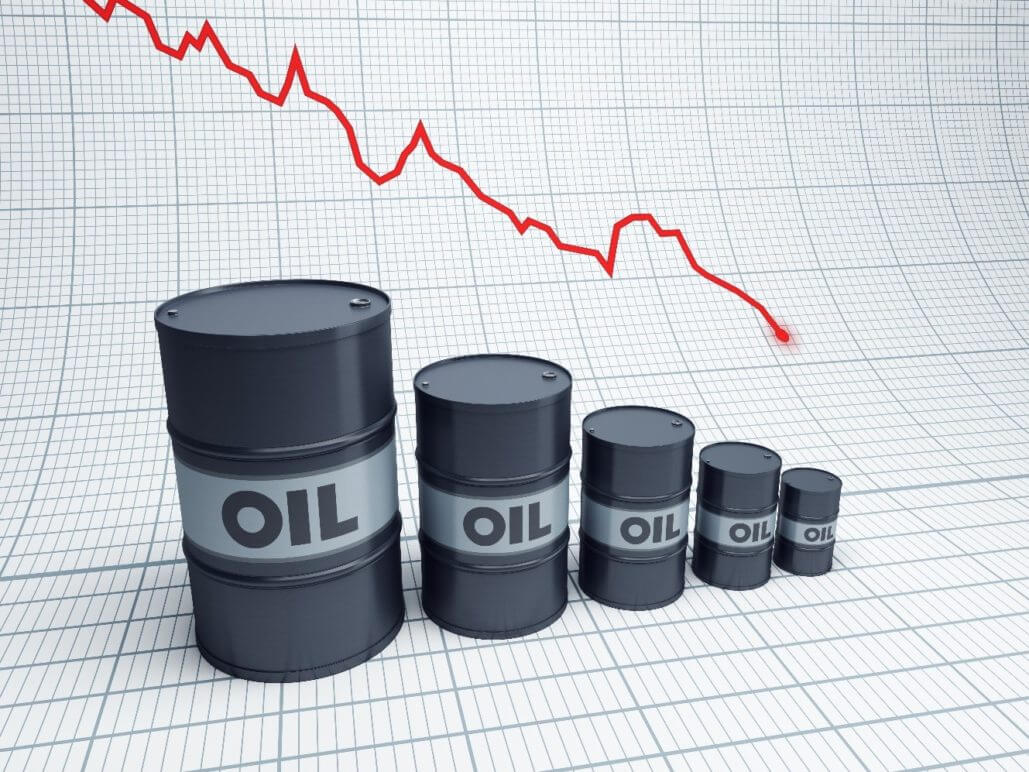 Oil prices plummeted 4% on Monday. It extended the previous week’s sharp losses on the back of a strengthening U.S. currency and concerns about new coronavirus-related restrictions in Asia. Particularly China could hinder a worldwide recovery in fuel demand.

A severe warning from a United Nations panel on climate change added to the sombre atmosphere after flames in Greece burnt homes and forests, and areas of Europe endured devastation.

The U.S. After falling over 7% last week, West Texas Intermediate (WTI) crude futures slid $2.85, or 4.3 per cent, to $65.43. The contract sank as low as $65.15 on Monday, its lowest level since May. With the Delta variant infection rate acceleration, concerns about potential global oil demand erosion have reappeared, RBC analyst Gordon Ramsay wrote in a note.

New limits in China, the world’s second-largest oil user, were cited by ANZ analysts as a significant issue clouding the outlook for demand growth. Flight cancellations, travel warnings from 46 cities, and restrictions on public transportation and taxi services in 144 of the most afflicted locations are among the regulations.

China recorded 125 new COVID-19 cases on Monday, up from 96 the day before. In Malaysia and Thailand, infections are breaking records daily. After COVID-19 outbreaks and floods, China’s export growth slowed down than expected in July, while import growth was also weaker than expected.

The rise in the U.S. dollar to a four-month high against the euro also weighed on oil prices. Friday’s stronger-than-expected U.S. jobs report fueled speculation that the Federal Reserve might tighten monetary policy more swiftly. A stronger U.S. dollar raises the price of oil for holders of other currencies.