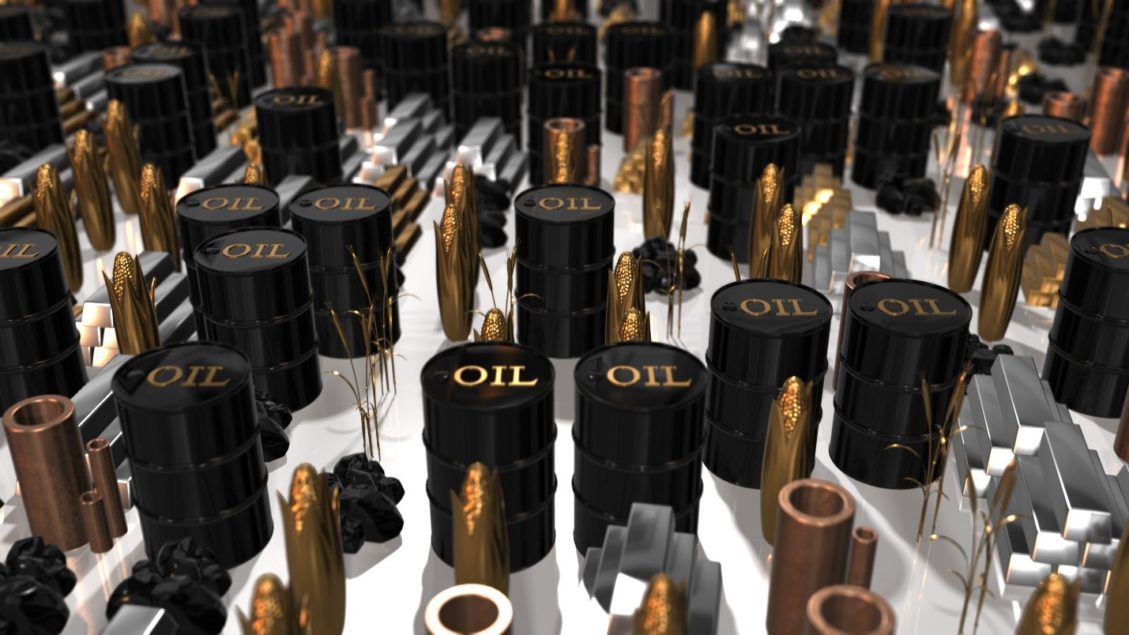 Oil dipped to approximately $78 a barrel on Friday amid speculation that OPEC+ producers could increase output to alleviate supply concerns. However, oil remained close to a three-year high set this week.

The Organization of the Petroleum Exporting Countries and its Allies, or OPEC+, will convene on Monday. Four OPEC+ sources said on Thursday that the group was considering going above and beyond a current agreement to add 400,000 barrels per day to supply each month. After October, a faster ramp-up in OPEC+ output cannot be ruled out,” according to Stephen Brennock of oil broker PVM. The thought of $80 oil is unappealing to the producing group.

Brent crude slid 47 cents, or 0.5 percent, to $77.84 at 1015 GMT, edging closer to a weekly loss following three weeks of gains. The price of West Texas Intermediate crude oil in the United States fell 53 cents to $74.50, putting it on track to rise for the sixth week in a row.

Crude was also under pressure on Friday due to a strong US currency, and a surge in US crude stocks announced earlier this week. A strong dollar raises the oil price for holders of other coins and indicates a weaker investor risk appetite.

Despite this, Brent has surged 50% this year, reaching a three-year high of $80.75 on Tuesday. Consumers such as the United States and India pressure OPEC+ to produce more to assist lower costs.

According to Jeffrey Halley, there is a chance that Monday’s OPEC+ meeting would disappoint in terms of adding more supply. He noted some countries’ unwillingness to lift output and the appeal of high prices to improve earnings. However you slice it, shorting oil is only for the bold with deep pockets,” he said.

After a hectic week that witnessed panic buying, fighting at the pumps, and drivers storing fuel in water bottles due to an acute lack of truck drivers, many British petrol stations were still barren on Friday.

Shortages of labor due to Brexit and the COVID outbreak have caused havoc in some sectors of the world’s fifth-largest economy. It interrupted fuel and medicine deliveries and even sparking worries of a mass cull of cattle.

British politicians have argued for days that the crisis is easing or possibly finished, despite retailers reporting that more than 2,000 gas outlets were closed.