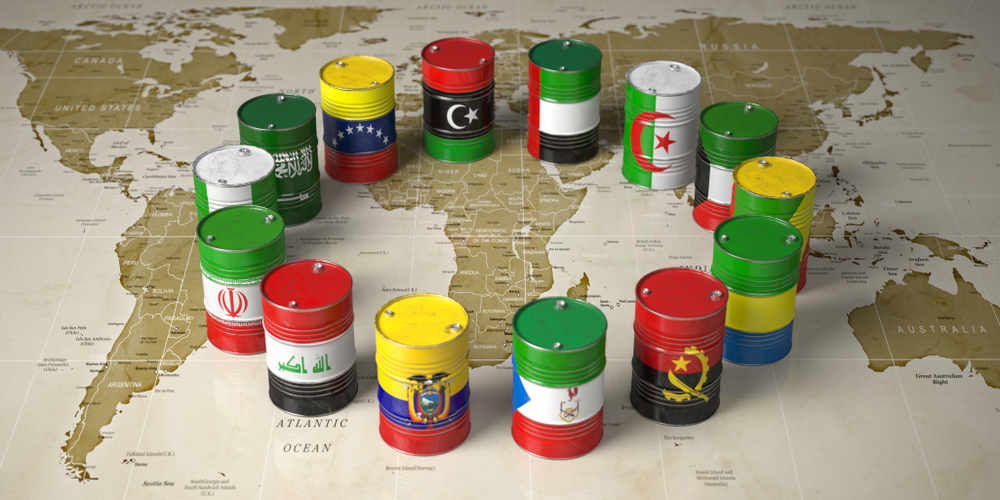 After four days of falls, oil prices stabilized on Wednesday. By 1125 GMT, Brent crude was up around $1, or 1.4 percent, to slightly above $70 per barrel. WTI crude oil in the United States rose 84 cents, or 1.25 percent, to $67.43. According to Avtar Sandu, the oil market may remain volatile in the short term, with repeated pullbacks, as crude prices continue to struggle as demand in Europe and India suffers.

Metals and Gold Are Equally Fragile

According to ANZ Research, a rising dollar was also weighing on commodities across the board. Metals and gold, in particular, are looking “equally fragile” like oil. Because crude often purchases in dollars, a stronger U.S. dollar raises oil prices, reducing demand. More supply expects to enter the market in the United States if official projections are correct.

In September, shale oil output in the United States predicts to reach 8.1 million barrels per day (BPD). This is the highest level since April 2020. According to two market sources quoting American Petroleum Institute numbers released on Tuesday, crude oil and gasoline inventories in the United States declined last week, but distillate stocks increased.

Financial markets are turning sour due to the Delta coronavirus variant’s advance. They also are taking a hit from more flawed U.S. economic statistics and a gloomy reflection on what is going on in Afghanistan, according to ING analysts in a note.

OPEC and its allies, including Russia, feel oil markets do not require more oil than they plan to release in the coming months. However, according to four sources cited by Reuters, the U.S. pressures OPEC to increase supplies to keep oil prices from rising. The cost of worldwide standard Brent crude has surged 35% this year to $70 per barrel. The surge owes it to economic recovery from the epidemic and supply restraint by the OPEC+ alliance.

The government of U.S. President Joe Biden encouraged the producer group last week to increase supply to combat rising gasoline costs. It regards it as a danger to global economic recovery.

In July, OPEC+ agreed to increase output by 400,000 barrels each month August. They will keep increasing until its present oil output cuts of 5.8 million BPD are entirely phased out. Last year, OPEC+ adopted a record output cut of 10 million barrels per day, or nearly 10% of global demand, as energy usage fell due to limitations to contain the pandemic, which hindered travel and slowed economic output.

OPEC+ is setting to meet again on September 1 to evaluate policy. According to three of the four sources, additional data will become available closer to the conference, leading to the next OPEC decision.

According to the American Automobile Association, gasoline prices in the United States are currently around $3.18 per gallon at the pump, up more than a dollar from this time last year.