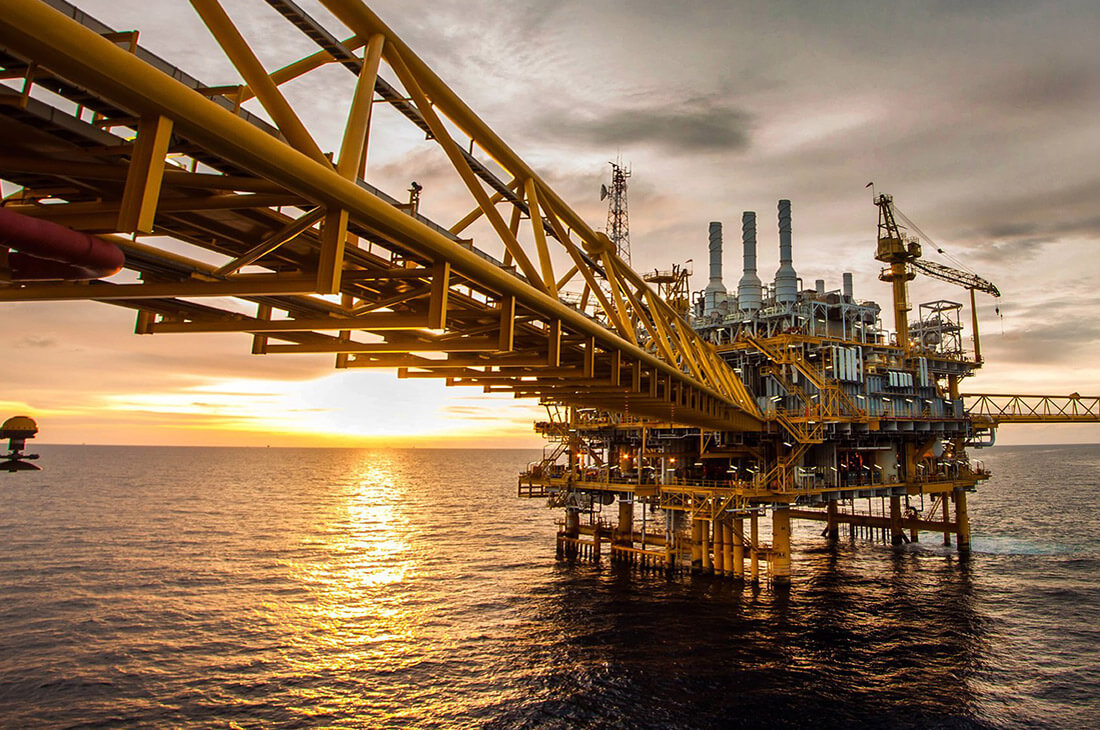 On Tuesday, oil prices notched a higher turn after the Group of Seven (G7) countries vowed to add pressure on Russia while lowering energy prices.

The G7 countries have pledged to stand with Ukraine for as long as it takes. They announced a proposal to cap the price of Russian oil as one of the new deterrents to Moscow’s finances.

Meanwhile, a French presidency official suggested that the international community should explore all options to alleviate tight energy supplies. This motion would include talks with producing nations like Iran and Venezuela. Previously, US sanctions have curbed both states’ oil exports.

Furthermore, analysts cited that interest rate hikes in key economies strengthened the dollar and fanned fears of a global recession. The significant economic decline would cause notable volatility and risk aversion in the futures markets.

Moreover, traders anticipated that the OPEC+ would likely stick to a plan for accelerated output increases in August.

Reports also revealed that the producer group cut its projected 2022 oil market surplus to 1.00 million barrels per day. The data came in lower than the previous 1.40 million bpd.

Adding to supply woes, Libya might halt exports in the Gulf of Sirte area within 72 hours. This move came amid the political crisis within the state that has restricted production. The country holds Africa’s largest oil reserves, making it popular with refineries in the Mediterranean region and Northwest Europe.

In addition, Ecuador might suspend crude production entirely within 48 hours. The anti-government protests that have killed at least six people have caused the closure.

Meanwhile, traders now look forward to the release of the late US oil inventory due to server issues last week.