St. Vincent and the Grenadines

Olymp Trade is a broker founded in 2014. They have been providing trading services since then, and specialize in crypto trading.

Olymp Trade takes a minimalistic approach with their website. However, they seem to have overcommitted to the idea, which resulted in the landing page lacking a lot of crucial information. Namely, the information available to you before you sign up for a demo is so limited that the only thing of use you can actually see are the withdrawal methods and minimum deposit.

So straight off, if you want to know about the companies specifications, you’ll need to read Olymp Trade reviews instead of getting information from the source. We consider that a pretty big mishap already, as there are two things it can be an indication of. The first is carelessness on the owners’ part about presenting information, which would be less severe. The second, worse option, is that they are intentionally leaving out or making information difficult to locate in hopes of pulling off some malicious business.

Some user reviews make us think the second option might have a degree of truth to it, but we’ll put that aside for now. Before digging into the security concerns, however, let’s go over some of the positives. 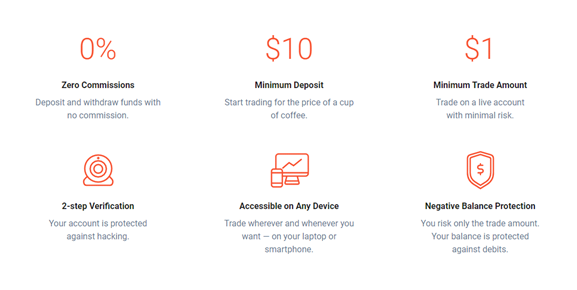 The demo account at Olymp Trade is easy to access, and you don’t have to jump through hoops like verifying your phone or email to make one. You will, however, need to leave an email in the field, although it doesn’t need to be your main one (or even a real email).

Although the regulation doesn’t always equal safety, trading with a license will always lessen the chance that you get scammed.

There’s an extensive knowledge database you can access after you sign up for at least a demo account. It covers the crucial terms you need to know to begin trading, as well as some specifics that’ll help you get ahead.

We’ve already mentioned that there were some security concerns stemming from the fact that the info about the broker is quite vague. That prompted us to dig deeper and find some user reviews, and most of them were positive. The story seems to end there, but there’s another twist, a lot of the comments users made looked like they were written by a bot.

So after some more research, we revealed that some sites had accused Olymp Trade of paying for fake positive reviews. Now, we have no way to confirm that with complete accuracy, but it certainly looks to be true. Beyond that, all the negative comments speak about one or another way of getting money stolen from them.

All that leaves the security rating quite low, but there’s some silver lining. The company is regulated by the IFC, a respected license giver, which does provide some safety. All in all, the company looks good on paper but gives off a shady impression. If you decide to invest, it’s best you be careful.

The demo account at Olymp Trade is easy to access and provides $10000 for you to test out how the trading platform feels. It’s quite nice and doesn’t have the limitations that some competitors impose on demo accounts.

As for the live account types, the available information is quite limited. Some sources state that there are Standard and VIP accounts, while others say there are Forex and Option orientations. Whatever the case may be, the Olymp Trade should be the one you can refer to instead of searching for data on other websites. That’s just another showing of how the vagueness ruins the experience of users of the service.

As we’re unsure about how the accounts are different from one another, we’ll just present some of the specifications Olymp Trade provides without tying them to an account.

The trading conditions are, like everything else, hard to find information on. In theory, they have decent leverage, which, combined with their 100% match bonus and the fact there are no spreads, should result in a solid chance of financially benefiting.

However, solid conditions are easily ruined by lofty security measures, as well as vagueness. Why would you want to trade at a place where your money might get stolen from you? And why choose a broker that’s, intentionally or not, hiding crucial info from their customers? Perhaps you’re a risk-taker and enjoy playing that sort of game, but it’s not something we’d advise.

As far as payment and withdrawal options go, those are alright, at least. There’s a number of direct transfer, card, e-wallet, and crypto options. Out of those, most work quickly, processing within a day. The company asks for up to three business days, however, especially in the case of bank transfers. 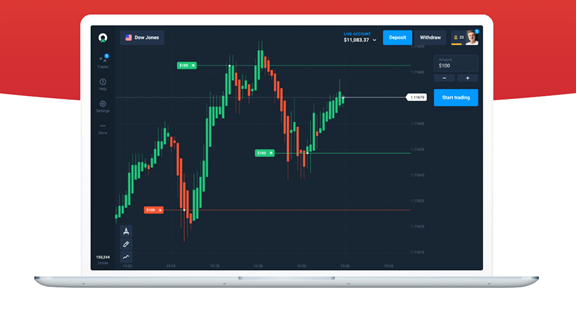 The trading platform Olymp Trade uses is custom and has received quite some praise in the years that they’ve been using it. Whether the positive comments are deserved, however, is debatable, as the platform doesn’t seem to make many improvements over more standard ones like MT4.

One bonus is that it’s easy to understand, with few buttons cluttering the screen. Even if you haven’t traded before, you’ll instinctively grasp what you can do, which helps ease new traders into the business. The client is also web-based, meaning you’ll have the full functionality without the need to download anything. Other than accessibility, however, not much can be said, as there aren’t many analytical tools that can help you achieve long-term profit. Overall, the platform is alright, but a more standard one would probably be an upgrade.

Additionally, there’s a mobile client you can download and trade on the go. It’s doesn’t cost anything, and you can get it from either the Google Play or Apple App online stores.

The selection of trading products at Olymp Trade isn’t horrible but isn’t anything to get excited about either. When you add all the instruments up, the count ends at under a hundred, which is quite low. They do have a little bit of everything, however, so let’s glimpse into their asset selection:

• Over twenty currency pairs – Although the broker allows trading on currencies, the selection is quite limited, coming in at under thirty.

• Commodities – There’s a selection of metal and energy commodities at Olymp Trade, with options such as Gold, Platinum, Silver, Brent, and Natural Gas.

• Stocks and indices – Stocks from some of the world’s largest companies, such as McDonald’s, Coca-Cola, and Facebook, can be bought and sold via Olymp Trade. Even here, however, the choice selection isn’t vast.

• Digital currencies – Cryptocurrency is perhaps the firm’s strongest area, as there are options to buy and sell both singles and pairs. Some of the featured coins are ETH, BTC, and LTC, for example.

The support options at Olymp Trade consist of three phone numbers, a live chat, and an email address. They all work 24/7, which is a nice improvement over 24/5 since you can save time by getting your issues resolved over the weekends. The options are unavailable before you register, which doesn’t work well with the vagueness of information about the broker. 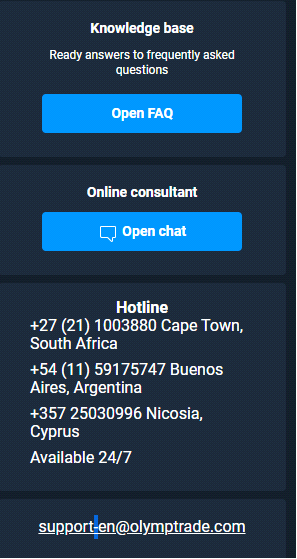 Olymp Trade is a service that’s mostly held back by the fact that most of the things about them are unclear. You can’t find info before you sign up, and even then, it tends to be hidden or absent. We’d like to say that their service might be worth using if they resolve that issue, but they’ve been on the market for six years now.

A messy website is a beginner mistake, one that usually either doesn’t happen or gets fixed quickly. If it were a brand-new firm making the same mistake, you could chalk it up to inexperience. However, Olymp Trade’s been there for over half a decade, and if they wanted that mistake fixed, they’ve had ample time to do so.

That leads us to the conclusion that the most likely scenario is that the broker is leaving out info on purpose. That makes it easier for newer traders to fall into traps and provides justification for withdrawal denials or account drains. The entire situation is made worse by the shaky reputation of the company.

Furthermore, even if there were no security concerns, the experience they provide is mediocre. The bonuses are perhaps the biggest draw, but even with them, the lack of account types and trading materials prevents the experience from being anything special. If you value your time and funds, find a better broker, as there are options that are more secure while providing a more quality service at the same time. 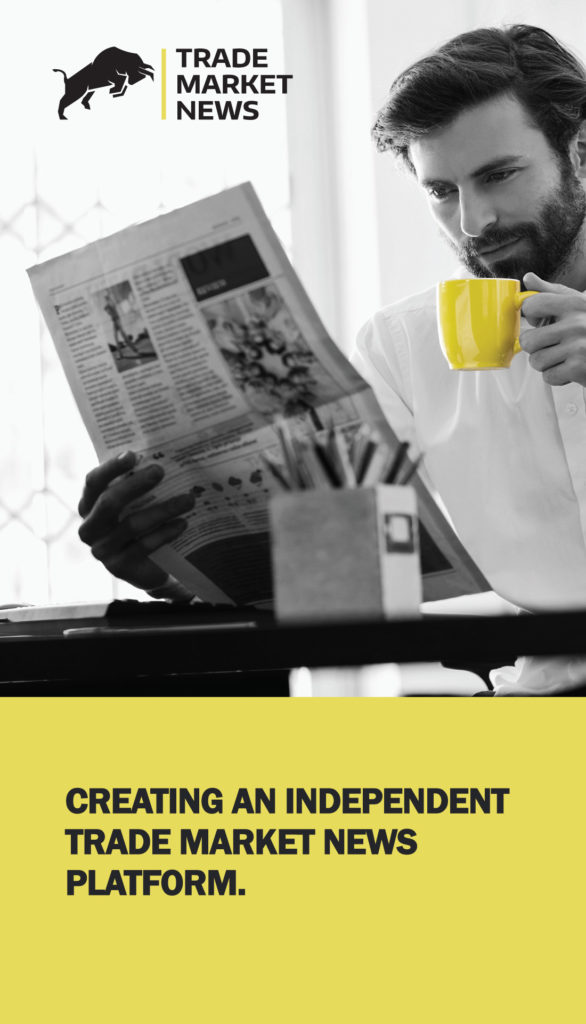 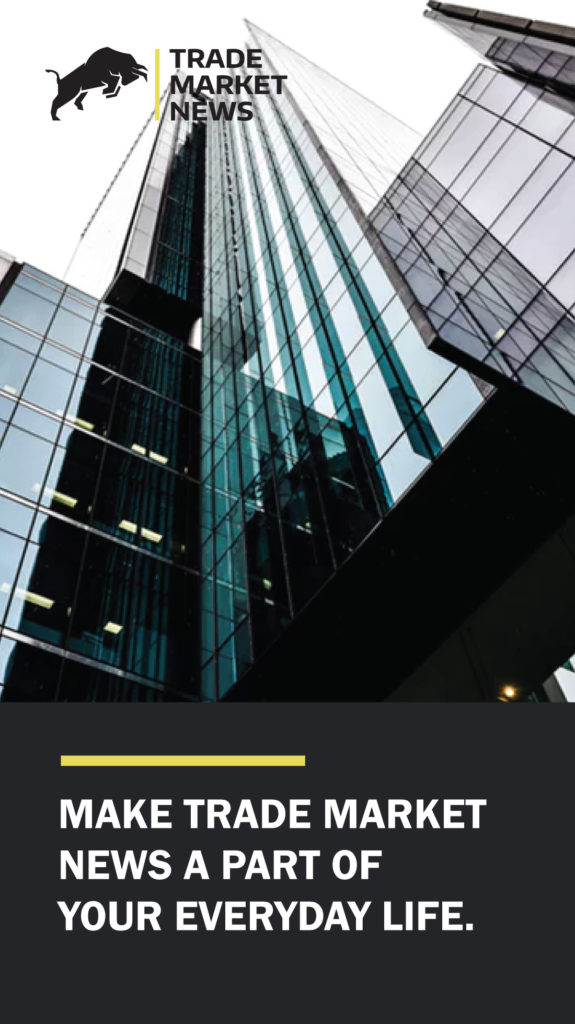