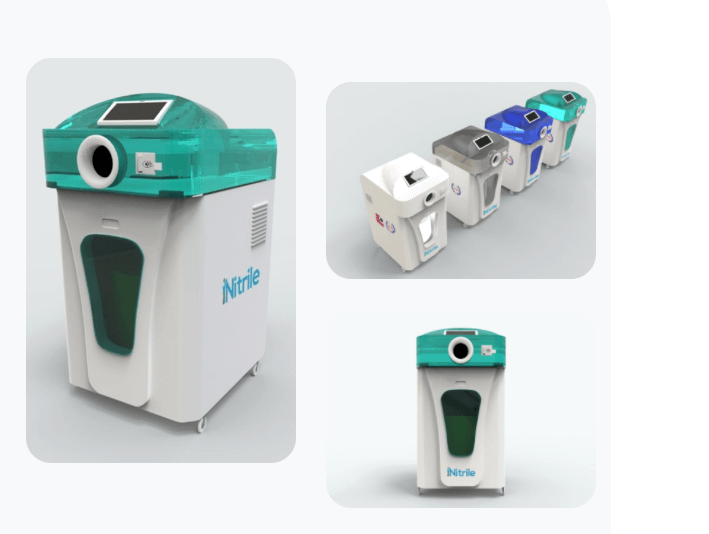 Omri Shafran – A Product or an alleged Scam?

With the pandemic still going on, the demand for developments in medicine is at one of its highest points. Medical technologies have seen a strong development during COVID and don’t seem to be slowing. However, scammers are also most active during times when the need for something is quite high. They try to peddle their false products and carry out their schemes to earn some undeserved money. The ongoing pandemic is no different, attracting grifters who try to get rich off a major issue. 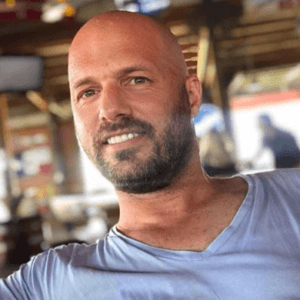 Omri Shafran is a possible example of the type of person we just introduced. Shafran is the CEO of Texas Medical Technology, a company that produces protective medical equipment. And as we all know, the correct preventative measures are the key to stopping the pandemic from spreading. Furthermore, Texas Medical Technology does business with medical facilities, meaning their products are even more needed.

Who Has the Product?

With that intro, Shafran sounds like a solid businessman at worst and a philanthropist at best. However, there’s much more to the story, prompted by Shafran’s latest business venture. Here’s when we should mention two other companies, TexasTec Health, and iNitrille, both of which share an address with Texas Medical Technology. They also happen to share the same contact info and leadership, which is definitely a bit strange. CEOs often run multiple businesses, but these are too close to each other. The thing we’ll focus on here is iNitrille.

Here’s a screenshot from TexasTec Health which we took in March 2021:

The machine we marked is called iNitrille, and starting from June 2021, it also has its own website. What struck us as strange is the complete difference in how the machine looks in one case and the other.

Also, here’s a video demo of the machine.

Namely, the earlier image looks clearer and more realistic than the ones that came out later. Well, that’s because the first machine is a patented glove donning machine that’s nearly ready to go into production. As you could’ve assumed by now, the machine is developed by an entirely different company. Omri Shafran and the rest of his peers have nothing to do with the device.

To get a clearer picture of the story, we’ve decided to contact the company responsible for the initial machine. We found out that they had a meeting with Omri Shafran in 2020, but nothing came of it. The company didn’t want to work with Shafran or his colleagues. However, due to a legal procedure the company is pursuing against Shafran, we could not learn more. For the same reason, we need to leave out the company’s name that owns the machine for now.

So the meeting between the company that makes the machine and Omri Shafran happened in 2020. After that, Shafran suddenly starts advertising his own nearly identical product while using images of the original. We don’t need to tell you that’s extremely suspicious behavior.

That’s not the only thing that doesn’t add up and looks worrying. The second machine came up out of nowhere and is allegedly already a third-gen prototype. The timeline doesn’t add up as actually developing such a product in-house takes way longer. Furthermore, the youtube demonstration we showed earlier looks fake, with it cutting off between every major action. Most notably, it cuts between the person putting their hand in the device and the glove being put on, meaning it doesn’t prove functionality.

Now we can also look at the statements from Shafran’s PR team regarding the product. It allegedly already amassed $33 million in funding from various investors. So we’re supposed to believe that within a year, iNitrille started from another machine’s prototype that it put op on its website and went to a full prototype. It downgraded during its path, put up a lower quality image, and still somehow collected the money? With such a low-quality demonstration that has so few views?

The parts don’t add up, and you don’t need to be a genius to notice that. Furthermore, some technical parts of his story don’t work, such as his alleged factory in Houston, Texas. While Shafran and his partners say that around 300 people work in the facility, only 30-50 actually do. The factory is in no way able to develop such tech in such a short time frame.

Conclusion: Speculations and Questions are not over!

There are numerous worries about Shafran’s product, including a drastic lack of quality and information. That alone makes investing in his allegedly original machine a questionable decision. However, we can go much further than that, as the machine is the prime candidate for legal action. A case of patent infringement can destroy any possible profit the machine could bring.

There are numerous possible consequences, including the project being stopped indefinitely. That’d tie up investor funds as long as the litigation is ongoing. As the case is still ongoing, we’ll update you with new information along the way.