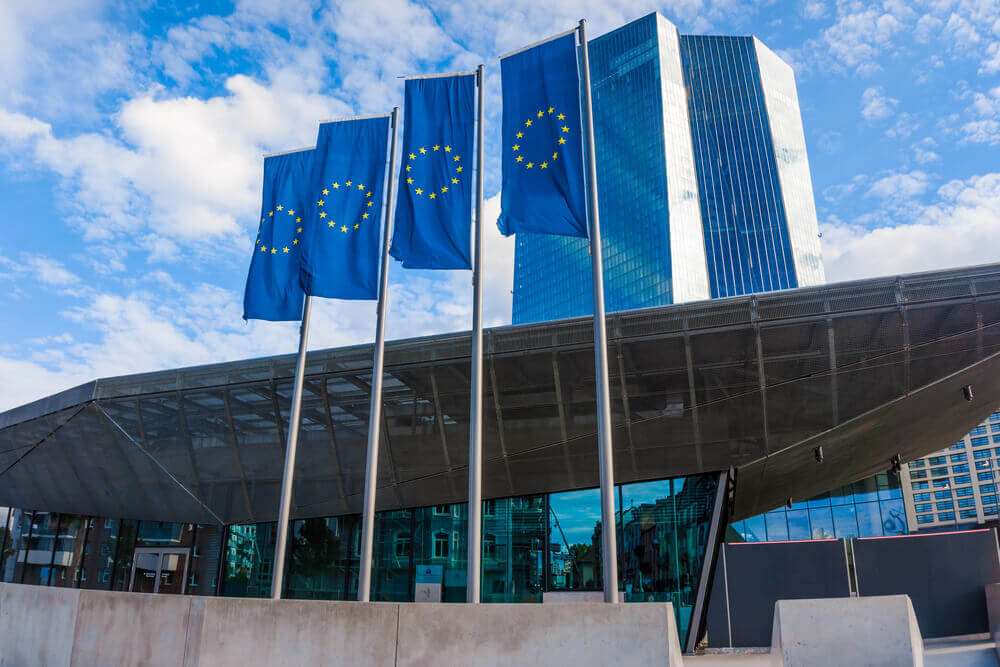 On Taper Talk, ECB to Stick to Stimulus Plans

The European Central Bank should keep policy unchanged at a meeting on Thursday. Its stimulus measures are keeping the economy afloat. The central bank has pinned borrowing costs near record lows through massive bond purchases to support the eurozone through the recession.

The economy needs only a little more time before it gets back from hibernation due to COVID-19, ECB chief Christine Lagarde is likely to argue. The bank needs to stick to its guns, as exiting too soon would be more costly than stopping too late.

She will need to keep the focus squarely on sticking with stimulus until the pandemic-battered economy gets back on its feet.

The recession has kept schools, shops, restaurants, hotels, and other establishments in the eurozone shut for the better part of the year.

Bond markets were much calmer than in March when the ECB last met. On Wednesday, a boost came as Germany’s top court refused to block the EU’s COVID-19 recovery fund. That removes a major difficulty in the disbursement of funds to states that took the hardest hit by a coronavirus.

Some central bank officials were already discussing slowing down bond-buying. The ECB chief will likely be challenged on the exit debate.

The meeting on Thursday will set the tone for June when policymakers decide whether to slow down bond-buying. However, that would mean allowing borrowing costs to drift higher.

Berenberg economist Holger Schmieding said the ECB can take it easy this Thursday. The economy and inflation are roughly on track, he said. Financing conditions are favorable, and markets are calm, he added.

Early on Thursday, the euro saw a little change against the U.S. dollar at $1.2031. Bond yields in the eurozone have eased, holding around the level where they were at the bank’s previous policy meeting on March 11.

The ECB agreed to step up its bond buys at that time. Since then, most of the policymakers speaking were content with stopping a surge in borrowing costs on financial markets. Also, as a result of the bank’s intervention, some inflation-adjusted yields were even trending lower.

At the current pace, however, the central bank is likely to exhaust its purchase quota before its scheduled end next March. Therefore, its decision in June 2021 will be crucial. That is, as to whether its 1.85 trillion euro ($2.22 trillion) Pandemic Emergency Purchase Programme (PEPP) can be wound down early next year.

Starting to wind down purchases may be possible from June, even if others have pushed back on the idea. They were saying taper talk is premature, given the deadly third wave of COVID-19. This statement was from one of the most conservative members of the Governing Council, Dutch policymaker Klaas Knot.

Meanwhile, other central banks have started heading for the exit. On Wednesday, the Bank of Canada hinted it would cut its weekly government bond purchases. That is with the possibility of starting interest rate hikes in late 2022.