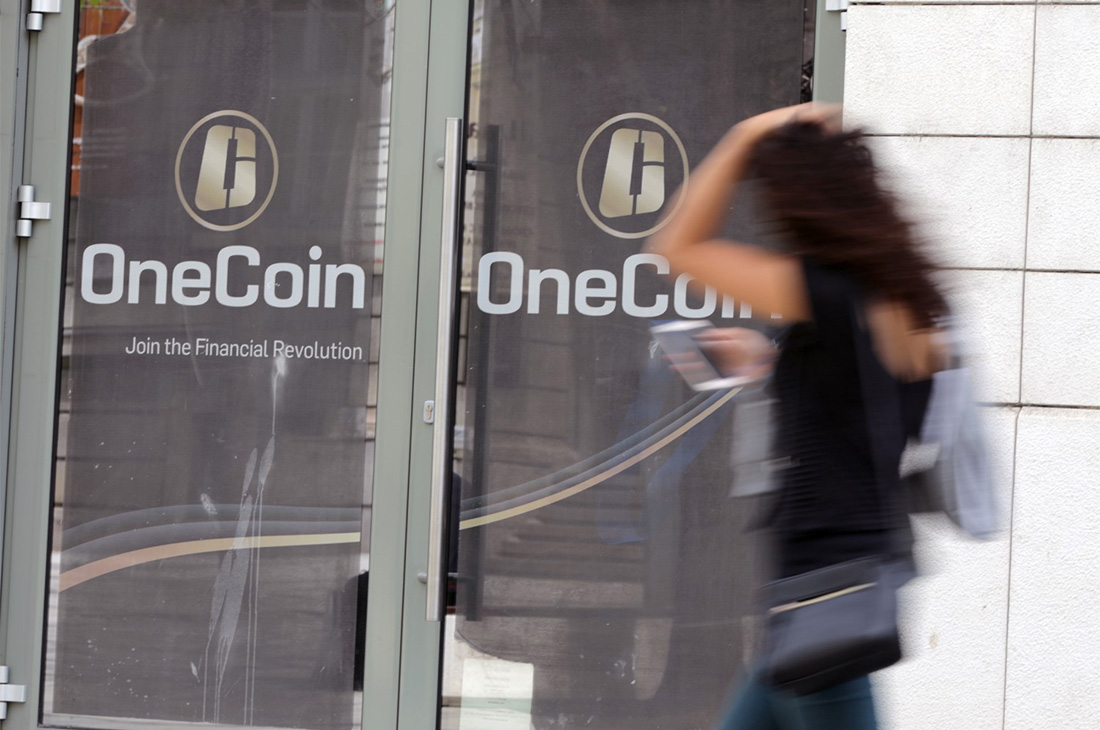 The Digital Forensic Research Lab (DFRLab) found an “astroturfing campaign” around the same time as OneCoin founder Ruja Ignatova disappeared. DFRLab is an entity under the US think tank The Atlantic Council.

New York prosecutors arrested who they claimed was a “top leader” of the project in March last year. The accusation stated that his organization stole “billions” from investors through a pyramid scheme.

He pleaded guilty to multiple charges announced on October 4 following his arrest at Los Angeles. In exchange, he won’t face further charges as they emerge against OneCoin.

Furthermore, he may go into the US witness protection program. This depends on the longevity of his sentence, which is just about 90 years in prison.

By the time the “leader”, Konstantin Ignatov was apprehended and charged with wire and securities fraud. She faced charges with money laundering.

The lawyer behind the scheme also faced charges of laundering $400 million for One Coin. Mark Scott was arrested sometime in November.

After some time, several nations announced they were taking actions to protect investors from the scheme.

OneCoin raised almost $4 billion for its Ponzi scheme, but the organization denies this and continues to operate.

DFRLab’s researchers found that OneCoin received 579 reviews for OneCoin, 90% of which are positive. It published 400 five-star ratings within a month.

In addition to that, the positive reviews overtook most of the one-star reviews.

The research team couldn’t find out whether or not the reviews were authentic. However, they claim that this indicated an abnormal influx of favorable reviews.

Reviewers on a famous questioning site Quora found profiles posting about OneCoin in “inauthentic behavior.” These profiles didn’t have profile pictures and bios and posted in erratic times.

There wasn’t any direct evidence tying the inauthentic profiles to OneCoin employees or automated activity throughout the multibillion-dollar scandal. 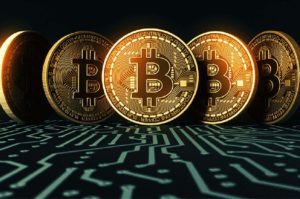