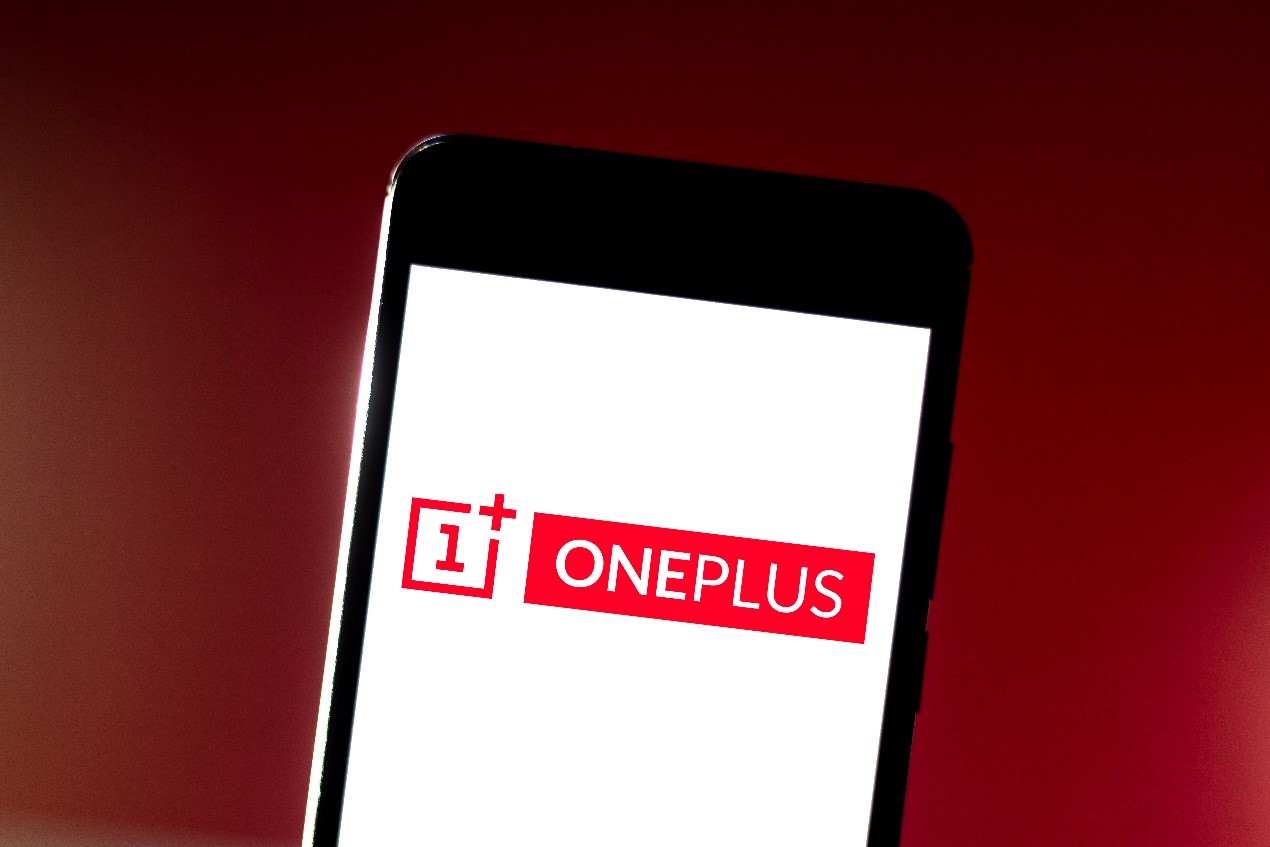 OnePlus 9 Phones Are Set to Debut on March 23

The OnePlus 9 phones should debut on March 23, later this month. The launch of a huge leak has just published the designs, colors, and more details about the two core devices in the lineup. The latest announcement comes as an exciting one. The company has just published that this 9 series will have a 50-megapixel ultra-wide sensor. It will enable you to truly take your ultra-wide shots to the next level.

Pete Lau posted on Twitter that the OnePlus 9 series would have a Sony IMX766 ultra-wide sensor. Moreover, Lau followed up those tweets and discussed how this camera would use a free-form lens technology to provide distortion-free ultra-wide shots.

The Regular OnePlus 9 Drops One of The Camera Sensors

On March 11, WinFuture published a huge gallery of both the base OnePlus 9 and the Oneplus 9 Pro to show how these phones will differ. Significantly, the regular version drops one of the camera sensors. It’s uncertain if it will match the Sony IMX789 and IMX766 sensors already confirmed for the Pro version.

The designs are similar with slim bezels and a left-mounted hole-punch selfie camera. However, the OnePlus 9 has a flat display where the Pro’s version design adopts curved edges. That differs from the OnePlus 8 series, as both devices had distinct curves that Samsung phones long offered.

Moreover, the OnePlus 9 Pro has pictured a slick matte black and a new shade of green. OnePlus also previously revealed the phone in a silver option. The regular version comes in black, silver, and purple. The final option appears to have a gradient in the reflections.

Furthermore, the OnePlus 9 lacks the antenna lines that are typical of phones with metal side rails. They’re visible on the Pro version, though not the regular model. WinFuture considers this could point to the phone using plastic for a portion of its build, much like the Galaxy S21.