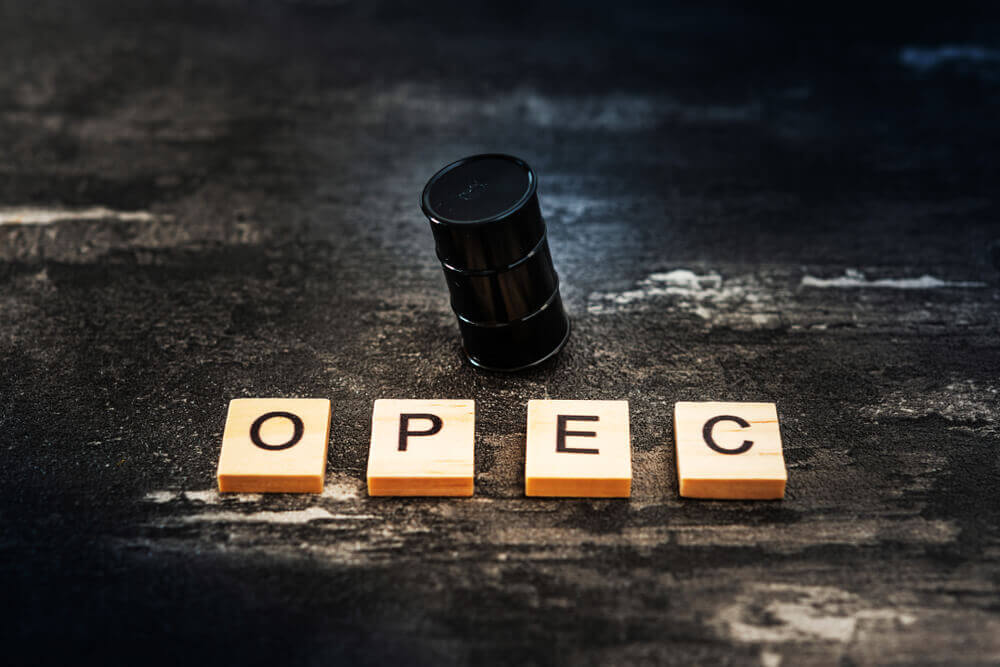 OPEC and Russia Agree on A Gradual Increase in Crude Production

The Organization of Petroleum Exporting Countries and its allies held a meeting yesterday. They debated what the supply of crude will be in the next two months. The organization members have agreed to a gradual increase in crude oil production. It has caused the oil price to register a decline of close to 1%, after rising to more than 2%.

The preliminary agreement contemplates an increase in production of 350,000 barrels in May. The output will rise by another 350,000 barrels per day in June and 400,000 barrels in July. Russian Deputy Prime Minister Alexander Novak said that the world oil market situation has improved, and there is a deficit of 2 million barrels per day. He said he expects global crude inventories, a key parameter for the oil industry, to return to normal levels in two to three months.

Still, he advocated being cautious and not allowing overheating a significant deficit.

The difficulty of yesterday’s decision lies in gauging the rate of recovery of the global economy. The coronavirus pandemic persists, causing new restrictions on activity. Also, vaccination campaigns are not developing at the expected speed, especially in Europe.

Abdelaziz bin Salman, Saudi Arabia’s Energy Minister, stated that OPEC must keep a cautious stance until the evidence of economic recovery is undeniable.

The country has also decided that it will gradually produce a million barrels per day. It voluntarily stopped pumping it in February in addition to the cuts agreed with the OPEC+ alliance.

The oil group maintains a large part of the massive cut of 9.7 million adopted a year ago in reaction to the covid-19 crisis.

OPEC+ decision generated many movements in the oil markets. The WTI prices tried to rally at the start of the trading session on Thursday. Crude also found some support in the United States’ economic strength after President Joe Biden presented a $2.3 trillion spending plan. On the other hand, crude stocks had an unexpected decline last week. However, oil prices gave up the gains later, falling below the $60 level. Still, they kept standing above the 50-day exponential moving average.

Brent oil tried to rally at the start of the trading session on Thursday and gave up the gains. Here, as in the WTI, the 50-day exponential moving average has offered a lot of support. Besides, rumors have had a significant influence on prices.