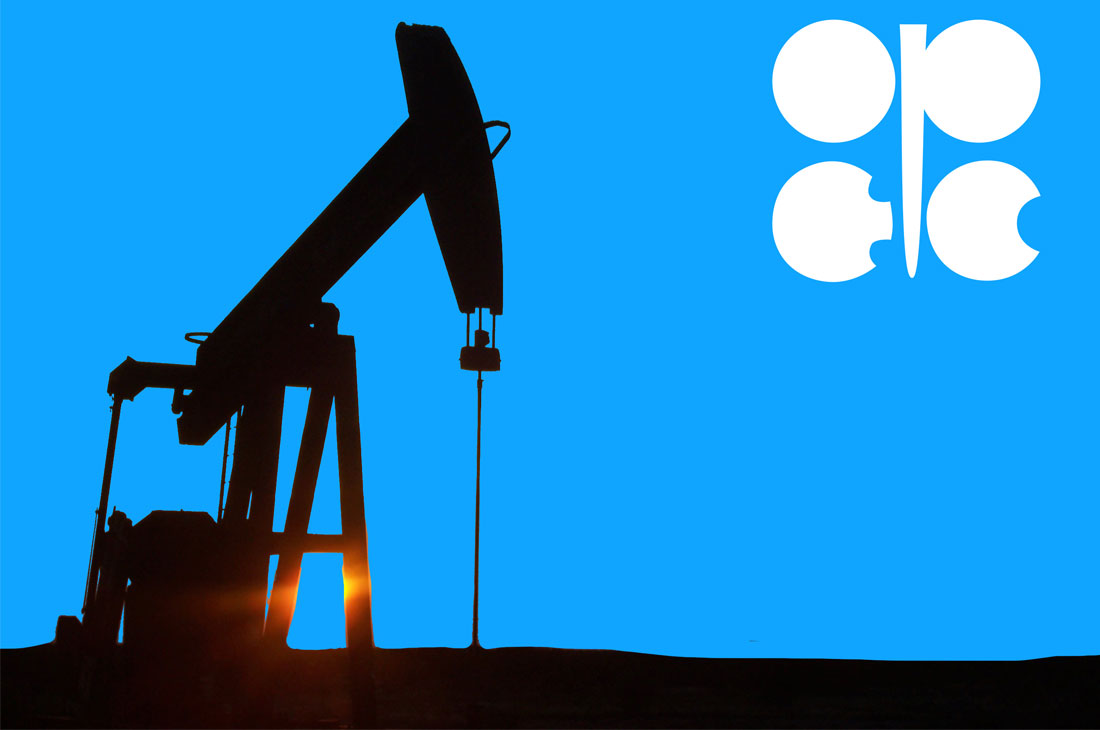 On Sunday, the Organization of Petroleum Exporting Countries (OPEC) and its non-OPEC partners agreed to phase out oil production cuts of 5.8 million barrels per day. By September 2022, commodities prices touched their highest level in more than two years.

According to an OPEC statement, the group known as OPEC+ will begin coordinating increases in oil output in August. From that point forward, monthly production will climb by 400,000 barrels per day. OPEC had a slight increase in supply. However, the International Energy Agency forecasts a 1.5 million barrel per day shortfall in the second half of this year. This indicates a tight market.

The 19th OPEC and non-OPEC ministerial meeting stated that increased immunization efforts had resulted in apparent signs of progress and OECD stockpiles declining. At the same time, the economic recovery proceeded in most regions of the world.

The accord came after a brief but historic stalemate that began in early July. The United Arab Emirates rejected a coordinated oil output plan for the group pushed by Saudi Arabia, the group’s kingpin. There have been differences in the 13-member group before. However, this was the first public breach between the UAE and Saudi Arabia, which are close allies.

Abu Dhabi had sought that its crude production “baseline” — the highest volume recognized by OPEC as capable of producing be increased. This figure affects the extent of production cuts and quotas it must adhere to under the group’s group output accords. Members all reduced their baseline by the same percentage. Therefore having a higher baseline would allow the UAE to produce more.

Beginning in May 2022, four OPEC member nations and one non-OPEC state will receive baseline increases: the UAE, Saudi Arabia, Iraq, Kuwait, and Russia, the latter of which is not an OPEC member but a leader OPEC+.

The UAE and Saudi Arabia

On a press teleconference on Sunday, Al Mazroui said that they appreciate the productive engagement they had with his highness and OPEC. He was referring to Saudi Energy Minister Prince Abdulaziz bin Salman. The UAE will continue to be a dedicated member of the group. It will continue to work with it to achieve market balance and assist everyone.

In a written letter to the Saudi minister, Russian Energy Minister Alexander Novak replied, “We are ready to support anything you say.”

When asked how the UAE and Saudi Arabia came to their agreement, the Saudi minister remained tight-lipped. He rebuffed many press members to learn more about the talks.