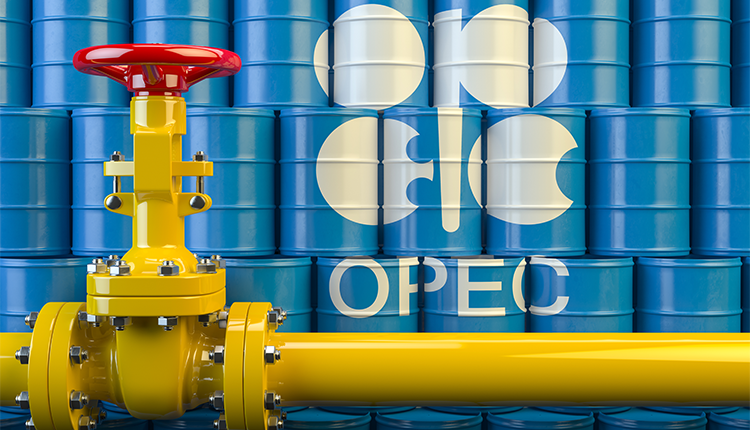 Saudi Arabia’s energy minister stated that OPEC and its allies are going to restore oil output next month. However, the demand recovers slowly from the COVID-19 crisis, so the impact will be barely felt.

Oil production has been curbed for three months as a result of the sink in demand because of the coronavirus pandemic. OPEC is progressing with its plan to gradually decrease the reductions. The group’s move was expected, however, the coronavirus cases have increased in the US, the most significant consumer of crude oil. This is why the OPEC’s move still carries some risks.

Crude oil prices saw some gains in New York. They have increased by 0.7% to $40.59 a barrel in the morning trading session.

Prince Abdulaziz bin Salman, the Minister of Energy of Saudi Arabia, stated on Wednesday that the demand stays on its recovery path. So, extra supply, which will result from the scheduled easing, will be consumed. According to him, economies globally are opening up. The process will be gradual and full of caution, however, the signs are obvious.

In April, OPEC and its allies agreed to reduce their production by 9.6 million barrels per day till August. Since August, the group will withhold 7.7 million barrels a day. The two most significant members of the group, Saudi Arabia and Russia, publicly supported the move. Delegates stated that other ministers taking part in the video conference had agreed.

Despite the production increase, Saudi Arabia’s exports will not change in August. The country faces increased domestic demand.

Alexander Novak, the Energy Minister of Russia, stated that sharp reductions in the output are in the line with the market trends. All the extra output will be consumed domestically since the demand in the oil-producing countries is recovering.