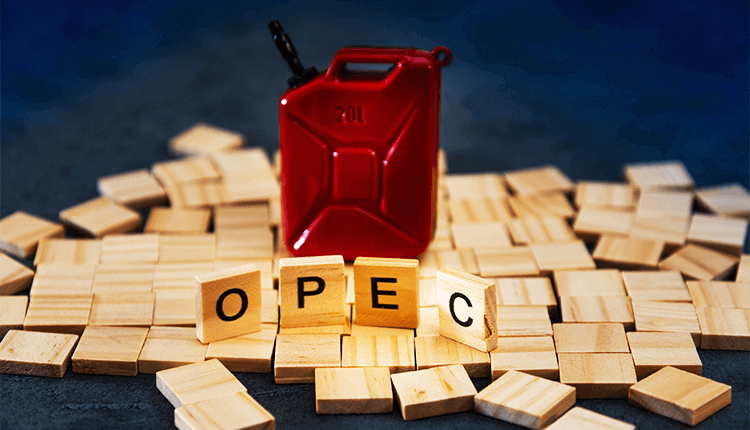 OPEC+ Will Raise Its Output Target from February

OPEC+ have decided to increase their production target by 400,000 barrels per day starting next month. Given the pressure from the United States to increase supply and the absence of new major COVID-19 restrictions, economists were expecting this move.

Led by the major OPEC+ country Saudi Arabia and non-OPEC+ leader Russia, the Energy Union is lifting a record production cut of approximately 10 million barrels per day. After the coronavirus pandemic hit demand for crude oil, a historic production cut was implemented in April 2020 to help the energy market.

Oil prices rose by more than 50% last year. Energy investors are optimistic that this highly contagious variant of omicron may not be as severe as people feared. The number of COVID infections hit a record high. Thus, according to US reports, the number of diseases in a single day globally exceeded 1 million.

The outside world generally predicts that the world oil market in 2022 will still be vulnerable to geopolitical influences. OPEC+ may pay close attention to the continuing impasse between Russia and Ukraine and the ongoing Iranian nuclear talks.

OPEC+ announced on Monday that it has decided to appoint Haitham Al-Ghais of Kuwait as Secretary-General from August.

Al-Ghais is a technocrat working in the oil industry for 30 years. He will succeed Mohammad Sanusi Barkindo as the organization’s top diplomat later this year.