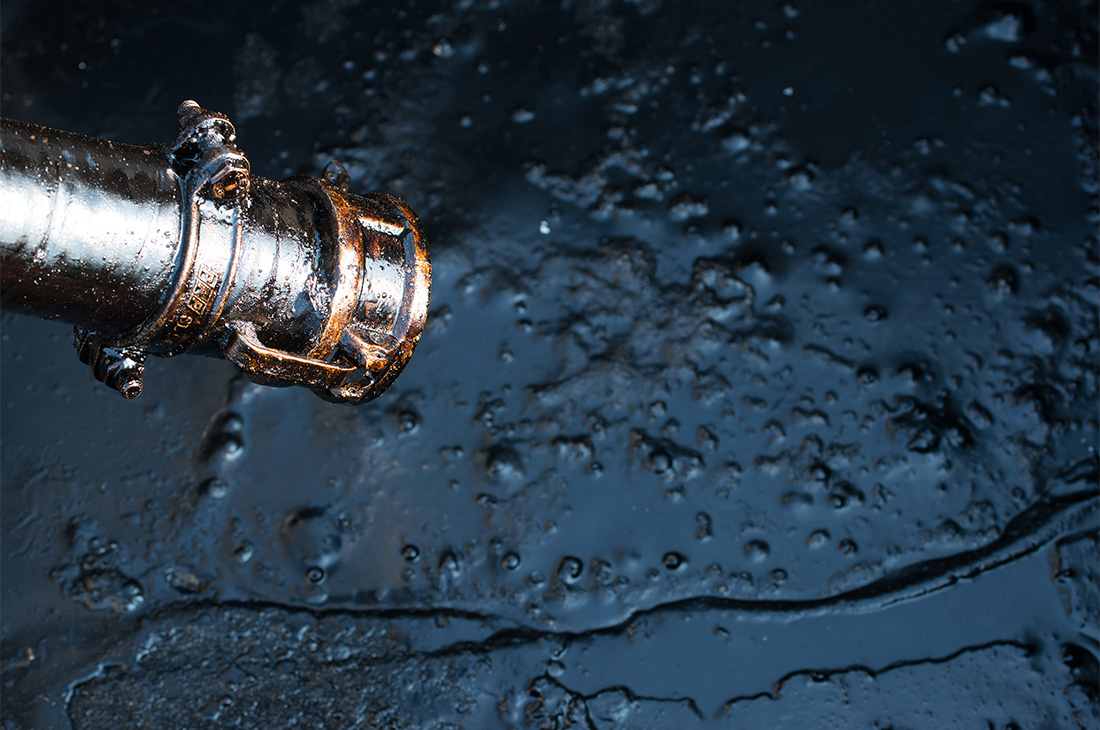 Optimism this 2020: A Good New Year for Oil Prices

Oil investors are entering the new decade with new hopes for the prices of both Brent and crude oil. Bulls are rejoicing as the trade war agreement is expected to support prices soon once it’s been signed.

On top of that, the tensions in the Middle East and Washington are making helping buoy crude and Brent oil prices.

Improvements in the US economy are also making the start of the new year even sweeter for investors.

Just recently, the United States President Donald Trump said that the deal between Washington and Beijing is scheduled to be inked soon. Once the agreement gets officially signed, the economy of China could also recover.

That sparks new hope for traders as China sits as one of the biggest consumers of fuel in the globe. A surge in demand from mainland China could mean bigger gains for bulls in sessions.

And despite the recent fall in the last two days of 2019, bulls are still praying for better conditions in 2020.

Rising Greenback and Other Fundamentals

The optimism of oil traders wasn’t maximized, however. The strengthening US dollar capped the run of oil futures in trading sessions.

The US dollar future or DXY was seen up about half a point and is gradually recovering from a six-month low. However, a stronger dollar is also taken as a good sign for some investors or holders of other currencies.

Concerns about the rising tensions in the Middle East also remain on the focus of traders. If the situation gets worse in the region, it could affect the supply of fuel.

Over the weekend, the United States military carried out an airstrike against the Iran-backed Hezbollah militia group. The move angered anti-America protesters who are storming on the US Embassy in Baghdad.

Looking at it, January is a busy month for the commodity market as it also marks OPEC’s cuts. OPEC+ recently agreed to slash output further by 500,000 barrels per day starting today.