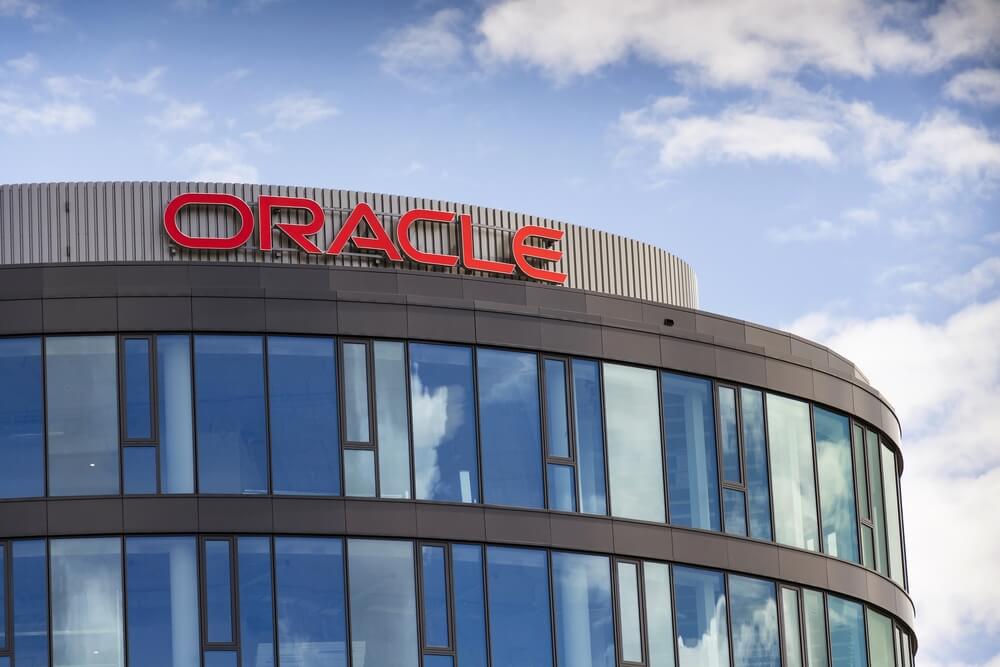 Oracle reported that the Q4 revenue increased 5.00% year-over-year to $11.84 billion. Then, the figure surpassed the average market estimate of $11.66 billion. In addition, the firm reported earnings of $1.54 per share, well above the anticipated $1.37.

Subsequently, the growth primarily benefited from the significant gain in the company’s cloud infrastructure business. As a result, sales in the unit surged by 36.00%, bolstering the total segment revenue by 19.00% to $2.90 billion.

In line with this, CEO Safra Catz cited that this revenue growth spike reflected the hyper growth phase of the firm’s infrastructure business.

Moreover, the upturn indicated the rising foothold of Oracle against the market leaders Microsoft Azure and Amazon Web Services.

Analysts suggested that the prospects for the company remained on the positive trend. This statement is despite the macroeconomic headwinds for the technology firms.

Before the extended trading, shares of Oracle had lost 27.13% or 23.85 points since the start of the year. Eventually, it slightly underperformed the Nasdaq Composite index, which is down 31.73% or 5,023.57 points.

Correspondingly, the upbeat earnings of the business could significantly entice investors. At present, market participants turn to focus on firms that can generate profitability during the widespread downturn.

Meanwhile, Oracle did not provide financial guidance for the current quarter in its earnings release. Regardless, Catz offered earnings guidance between $1.09 and $1.13 per share, matching market consensus.