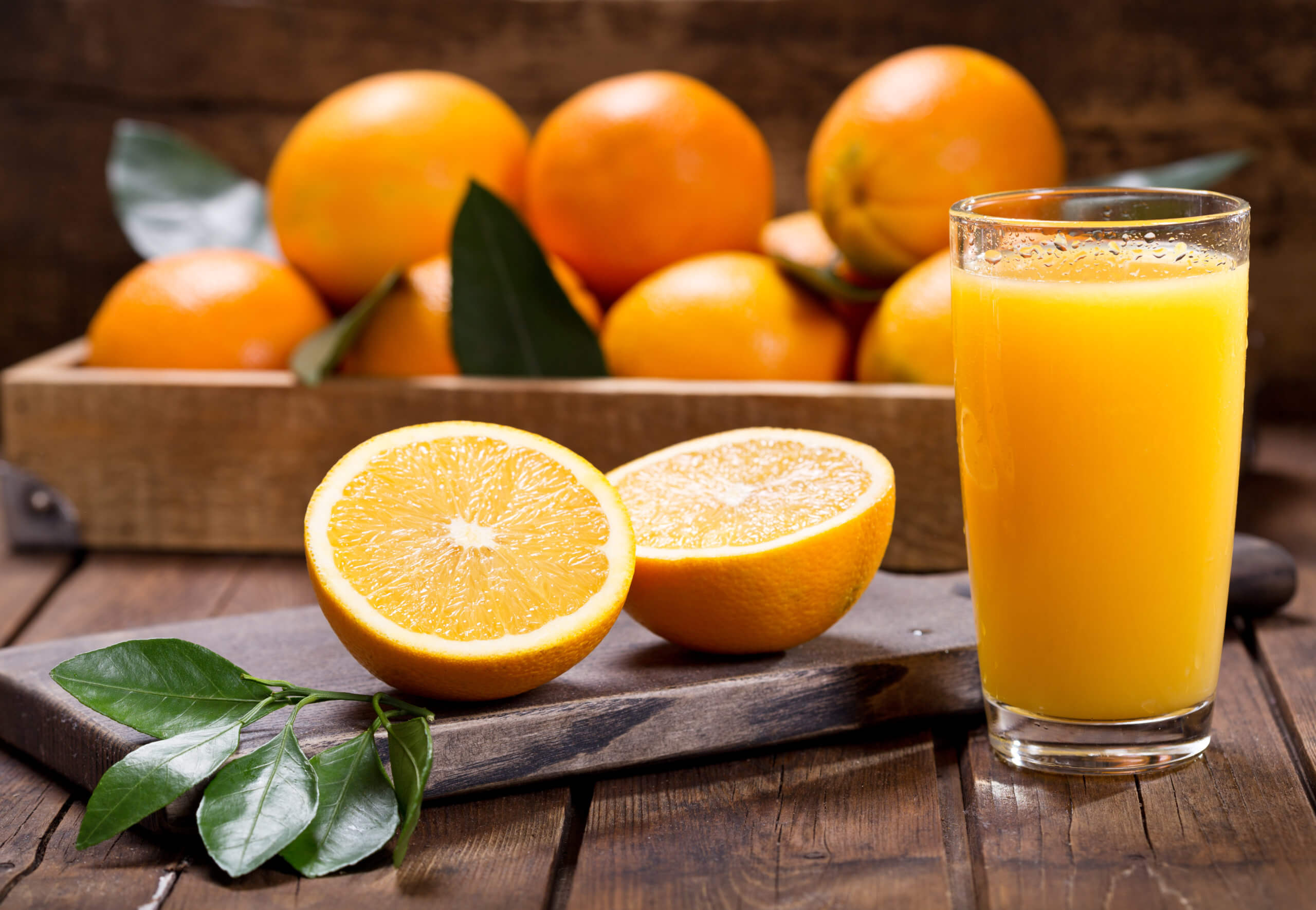 The price of orange juice futures for November delivery closed in the green by rising 2.72% to $187.20 per metric ton on September 28.

Hurricane Ian began to ravage Florida’s orange crop at the time of writing as it tore across the region, flooding its groves and ripping fruit off branches.

According to a meteorology forecast, roughly 90.00% of the crop belt in the top US orange juice producer is in the storm’s path, which includes the three-top producing counties in the state.

This disaster caused mounting worries that harvest would take a massive hit once all the damage was revealed in the upcoming days.

The hurricane constitutes a new problem for orange farmers in Florida, who are already facing a devastating disease called “citrus greening” that harms fruit and eventually kills its trees.

An analyst said that the further devastation of the state’s crop could further increase the country’s need to import fruit when supply is tight all over the market.

It was reported that the stockpiles in top producer Brazil are currently at their lowest since 2017.

Citrus greening is among the most dangerous plant diseases in the world, as there is no cure once a tree is infected.

It is spread by a disease-infected insect known as the Asian citrus psyllid, putting the futures of the United States’ crops at risk.

According to observations, infected trees produce green, misshapen, and bitter fruits, which are unsuitable to sell.

To prevent other trees from being infected, farmers have no choice but to cut the damaged ones.

Due to this, Florida’s orange production has plummeted and dropped 5.00% from the 2018/19 season.