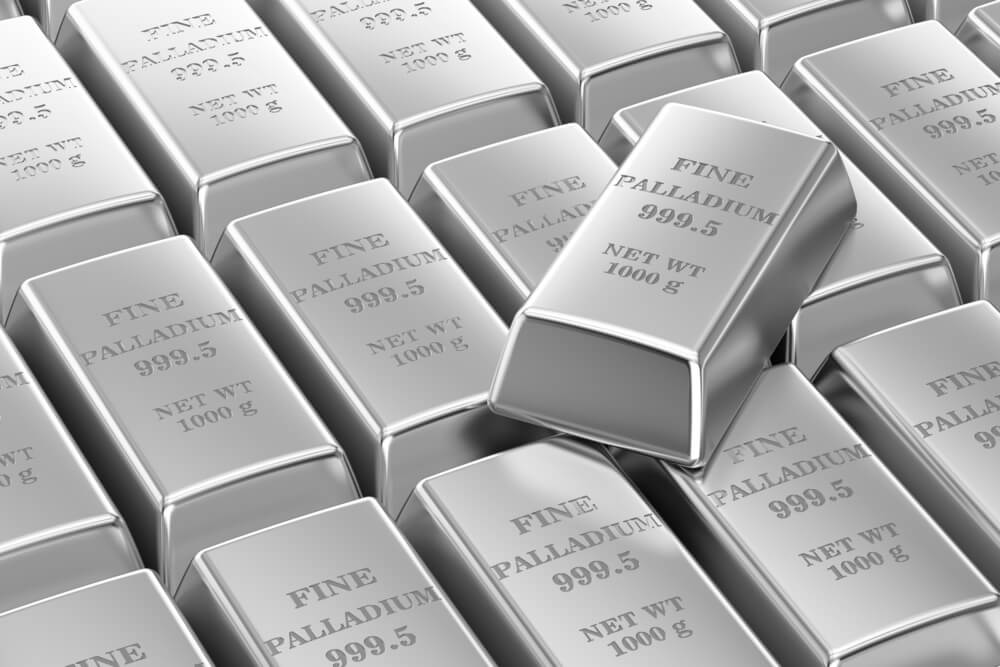 On Tuesday, palladium prices increased amid the reluctance of metal traders to handle Russian-produced precious metals.

Accordingly, dealers can select the origin of the metal they receive in the European hubs of London and Zurich. Meanwhile, traders of the New York Mercantile Exchange do not have the same choice.

Nevertheless, the threat of receiving Moscow’s palladium has helped push New York futures to about a $30.00 per ounce discount.

This widened gap would typically create arbitrage opportunities. For example, merchants can buy the metal in one city and ship it to another, eventually narrowing the price discrepancy.

However, traders cited the perceived risks in dealing with the Russian metal. They worry about getting stuck with the Kremlin-branded bars if they are not allowed to sell them.

Last month, the London Platinum and Palladium Market and the CME Group Inc removed Moscow refiners from their accredited lists. This sanction would halt the transactions of newly minted ingots in hubs.

Russia remains the world’s top palladium producer, accounting for about 40.00% of the global mine supply.

Another upside for palladium prices is the persisting supply constraint worldwide. The Kremlin recently reported that metal posed a shortage of 100,000 ounces this year.

Subsequently, Nornickel, the largest producer of the commodity, reported a drop in its output in 2021. It cited mining issues and accidents in refineries, hampering the operations.

In line with this, the firm expected palladium deficiency to hit 300,000 ounces. The metal is an essential input in making catalytic converters in gasoline-powered cars.

Meanwhile, in the United Kingdom, the government has started issuing steep import tariffs on Russian palladium.