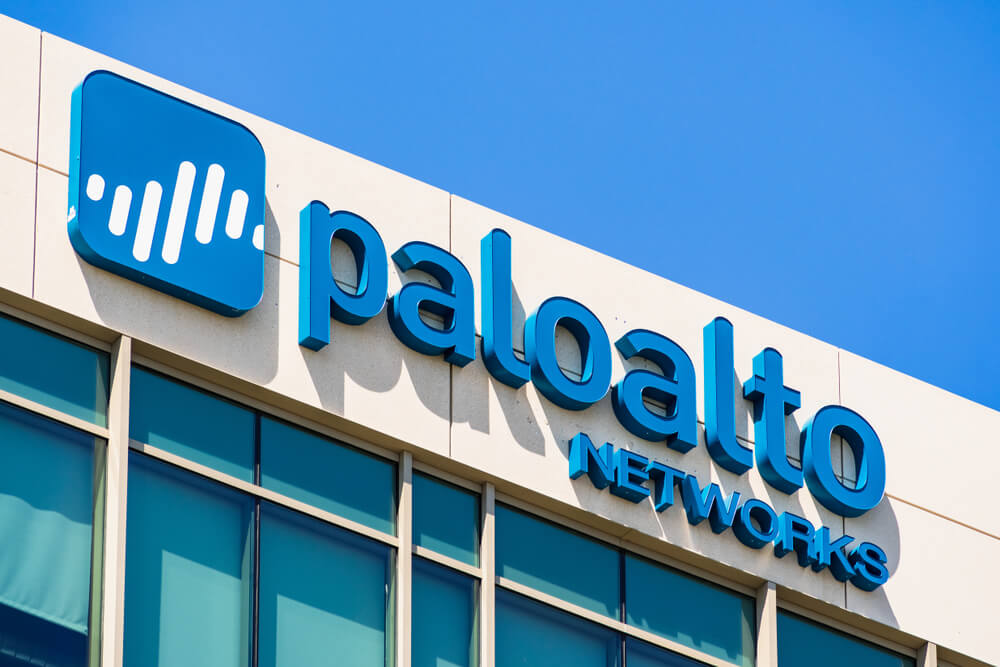 Accordingly, the upturn sent the California-based technology firm to a total market valuation of $46.92 billion.

At the same time, it significantly grew from $1.02 billion in the same period of fiscal 2021.

Then, the firm came out with quarterly earnings of $1.74 per share. It outpaced the analysts’ expectation of $1.65 and the previous $1.55 record.

Correspondingly, the latest report represented an earnings surprise of 5.45%.

Then, the business marked an uptrend as it posted an EPS of $1.64 per share. It delivered a surprise of 4.46%.

Moreover, its billings strengthened 32.00% annually to $1.60 billion, compared with projections of $1.52 billion. It also jumped from the past $1.21 billion results.

Palo Alto Networks also released its current quarter guidance ending in April. The firm expected per-share earnings in a range of $1.65 to $1.68 on revenue of $1.36 billion.

Meanwhile, analysts anticipated earnings of $1.63 per share on revenue of $1.35 billion.

Shares of Palo Alto Networks underperformed the market since the beginning of 2022, with a drop of 12.62% year-to-date.

The company continues to elevate its efforts in the Firewall network security space. It has spent over $3.40 billion, marking ten acquisitions over the past three years.

On Tuesday, it unveiled the new platform Cortex XSIAM, which stands for extended security intelligence and automation management.

In line with this, the software maker anticipated Q3 billings to post at $1.60 billion, higher than the estimates of $1.59 billion.