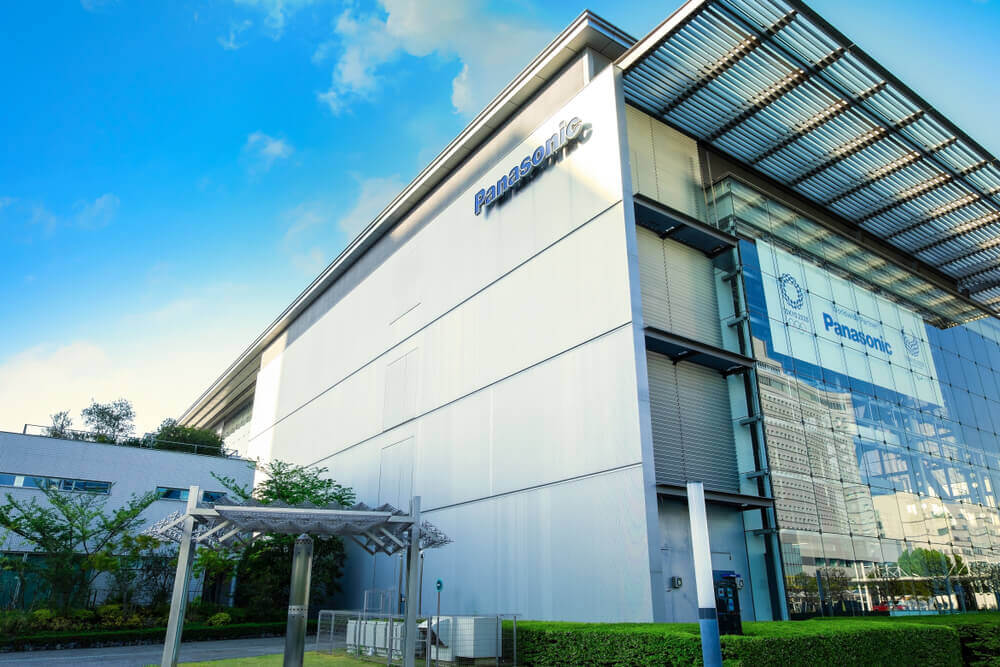 Panasonic was seeking to reduce its dependence on Tesla. Hence, on June 25, the former announced that it had sold its entire stake in the EV maker for $3.61 billion last fiscal year.

In addition, it is also aiming to raise cash to fund its new strategic investments.

Initially, Panasonic bought 1.4 million of Tesla’s shares at $21.15 each around the latter’s June IPO.

The Japanese company reported that its stake was worth about $760 million at the end of March.

This is before Tesla’s 5-to-1 stock split last year and the massive price hike throughout late 2020.

According to the earlier year position, Panasonic’s stake would have been worth $4.6 billion if it did not sell its shares.

Since the carmaker’s startup days in Silicon Valley, the Japanese firm has been supplying lithium-ion cells for its battery packs.

It proved to be a valuable partner as it worked closely with Tesla’s engineers to modify batteries’ chemistry and design for its high-powered electric car use.

In addition, Panasonic previously made solar power products for Tesla at its Buffalo, New York plant before its shutdown last 2020.

Even though it already sold its Tesla shares, the company stated that their relationship as business partners wouldn’t alter going forward.

Moreover, it intends to continue supplying the carmaker with cells and is working with it on a next-generation battery.

Meanwhile, Panasonic said it would buy the shares of the US supply-chain software firm Blue Yonder for a $7.1 billion deal.

Last Wednesday, Tesla stocks sharply rose as much as 5.2% as it drove Nasdaq to its record high.

An analyst stated two reasons for this. First is the company’s recent momentum and upbeat day for some of its growth stocks.

The second is due to a surge in Bitcoin price since the carmaker’s shares have moved up or down on days of volatile crypto trading.

Often, investors associate Tesla with the digital asset as it bought $1.5 billion worth of cryptocurrency.

Its recent bounce back in price may soothe some worries about how a falling price of the digital token might impact the firm’s earnings report.