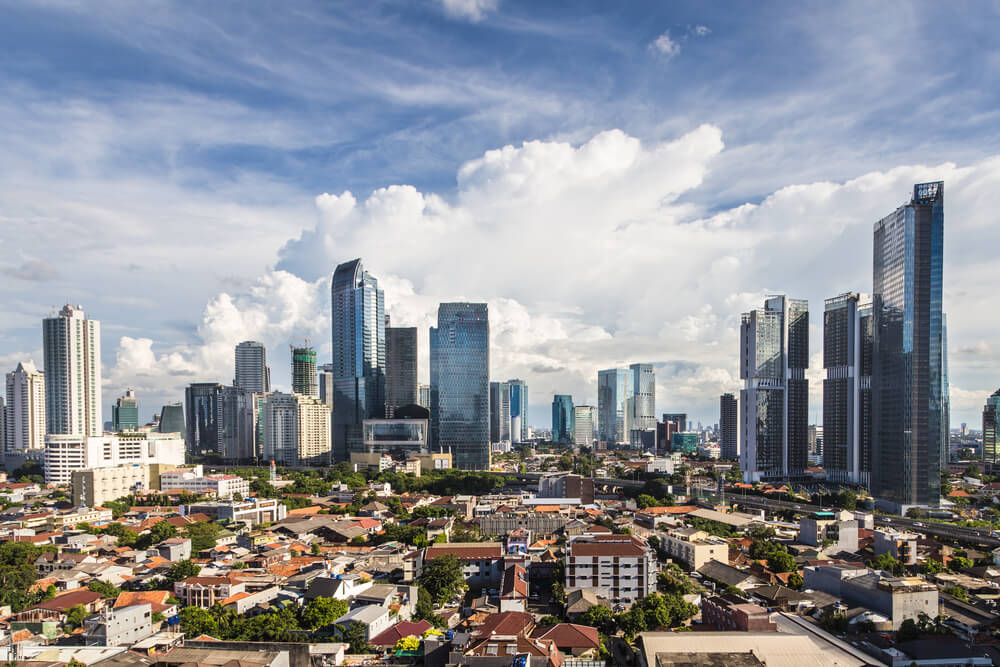 Authorities have predicted 3.5 million people in Southeast Asia’s largest economy could lose their jobs. This is due to the downturn caused by the novel coronavirus pandemic.

During the July-September quarter, the median forecast of 23 economists polled was for a 3.00% on-year shrinkage in GDP. This came after a 5.32% decline in the previous three months. This fulfills the criteria for a recession of two consecutive quarters of negative annual growth.

It  roughly matched President Joko Widodo’s anticipation for a contraction of just over 3% in the latest quarter.

More recently, the country has reported fewer new COVID-19 cases. Epidemiologists say however, that this was a result of less daily testing.

Indonesia’s economy is past its lowest point, but with the domestic outbreak not yet under control. Economic activity is likely to remain under pressure, the economists said in a note.

Twelve analysts have shared their view for full-year 2020 and they’ve shown a median forecast of 1.59% GDP decline.

This was compared with the official forecast of contraction in a 0.6% to 1.7% range. Last year, the economy grew 5%.

Government officials have pledged to accelerate spending. Their objective is to counter the pandemic’s impact and push GDP back into growth in the current quarter.

The central bank of Indonesia has trimmed interest rates by 100 basis points. It promised to fund about $28 billion of the government’s pandemic response in 2020. The central bank still has room for more rate cuts, said Governor Perry Warjiyo last week.