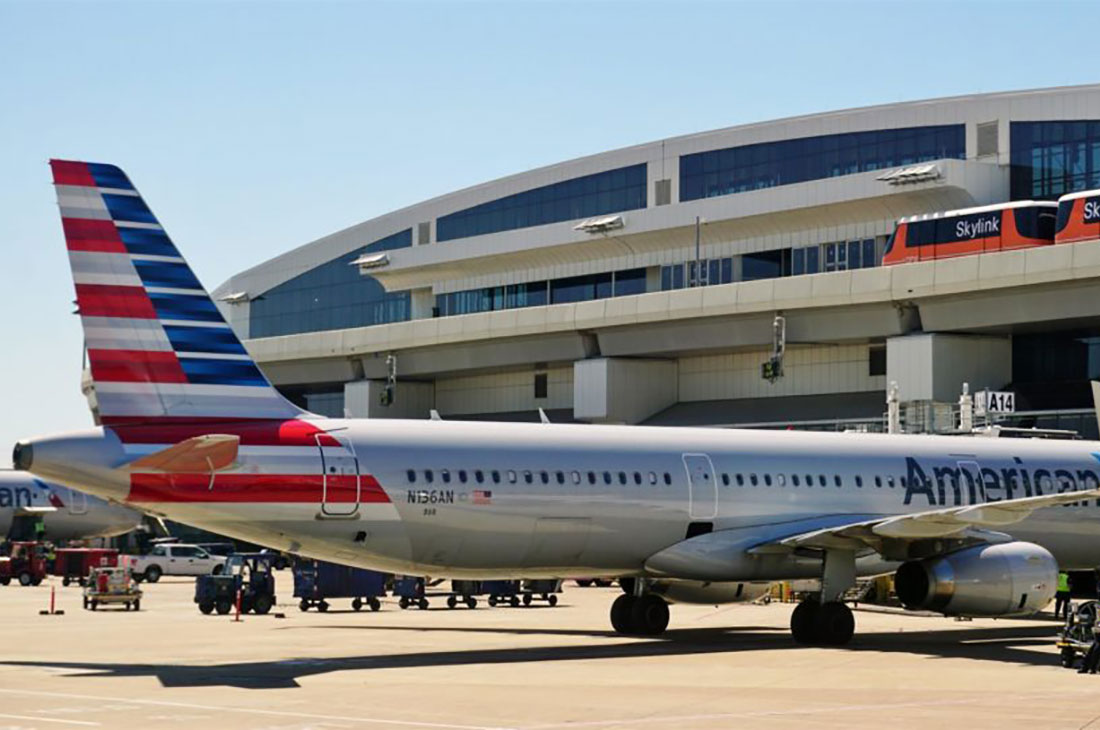 American Airlines said it would cut 19,000 jobs in October. The company suffers from a sharp decline in the number of airline passengers due to the Coronavirus outbreak.

The cabin crew will have to put up with 8,100 write-offs.

Administrative leaves and layoffs announced on Tuesday increased by 23,500 employees. They have accepted financial value for their shares in the company, early retirement allowances, or extended vacations.

American Airlines started this year with 140,000 employees on its payroll. That number is expected to drop to just over 100,000 in October.

US aviation activity had declined by 95 percent by last April, a few weeks after the first evident Coronavirus outbreak.

Air traffic has since recovered slightly but is still 70% less than a year ago, and airlines say they need fewer workers.

The announcement from American Airlines comes one day after the airline company Delta Airlines announced that it would demobilize 1941 pilots next October unless it can reach an agreement to reduce costs with the pilots union.

In March, passenger airlines received $25 billion from the government to keep jobs for six months. American Airlines was the largest company to benefit from that government support, receiving $5.8 billion.

The funding and the ban accompanying layoffs will end on September 30th. However, airlines and their trade unions are rallying Congress members for another $25 billion subsidy package.

Doug Parker, CEO of American Airlines, and Robert Aysom said that when the relief loan was approved, it was assumed that the Coronavirus pandemic had ended. It is clear that this did not happen.

American Airlines plans to operate on less than half of its regular flight schedule.

Last week, the Fort Worth, Texas-based airline announced it would withdraw from fifteen small American cities. It was a warning to Washington to agree to provide more financial support to airlines to cover its employees’ salaries.