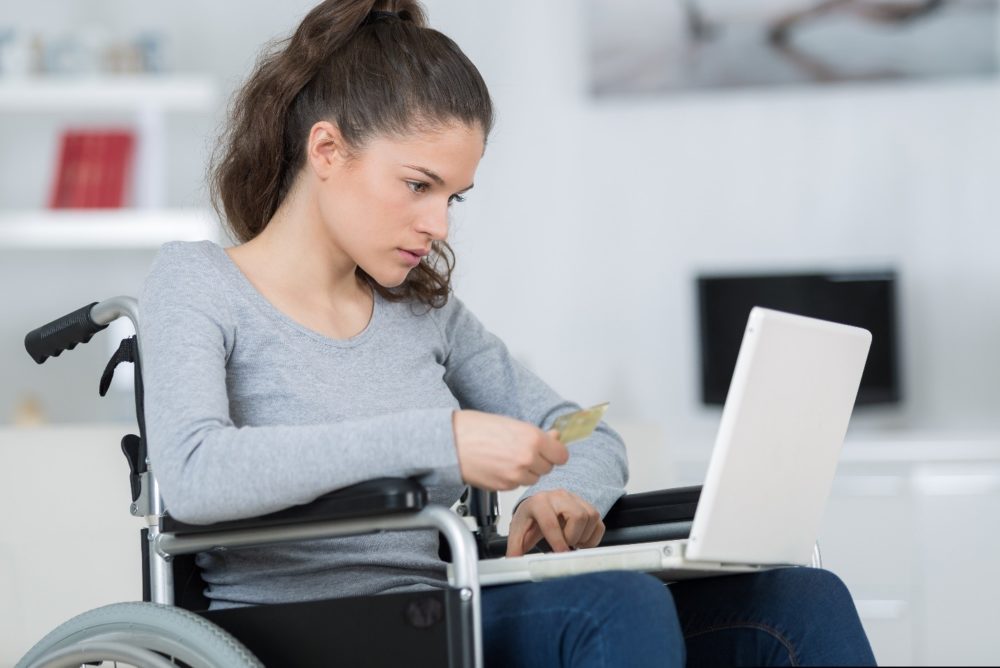 Unbelievable, but Neurovascular bioelectronics medicine company, Synchron, tested the Strentrode in Australia, a tool that helps people who have lost control of their body control computers using their brain.

According to Synchron CEO Thomas Oxley, this is a breakthrough moment for the field of brain-computer interfaces. He says that they have delivered a fully implantable, take home, wireless technology that does not need open brain surgery, which functions to restore freedoms for people with a severe disability.

Significantly, the new device has successfully experimented on two participants with paralysis from amyotrophic lateral sclerosis (ALS). While it varies from person to person, ALS symptoms include weak muscles, disability of using arms and legs, and twitching or cramping of muscles.

The study was published on October 28. According to which the two patients were able to manage a Windows 10 operating system to text, manage finances, and online shop. Interestingly, the first participant was capable of using the device unsupervised after 86 days.

Additionally, Synchron announced in a video that the Stentrode works like a brain Bluetooth. According to  Synchron CEO, Thomas Oxley, they use the blood vessels as the natural highway into the brain and lace the inside of the blood vessels with electrodes or sensors that can record the brain’s activity.

Signals produced by the brain become rendered by the computer and made into acts like zoom and left-click. And an eye-tracker is utilized to control the cursor. Significantly, there is no requirement for a keyboard or mouse.

One of the participants was Graham Felstead, who stated that using the Stentrode changed his life. The new feature has enabled him to be productive again, including shopping, banking, and assigning tasks. Graham Felstead said that it’s incredible to gain this level of independence back.

Moreover, the United States’ Food and Drug Administration has yet to approve the widespread use of the technology. Synchron also aims to manage more tests.

Except for this, in 2018, Nissan revealed research on technology that could enable vehicles to read signals from the driver’s brain. In 2016, Boston-based startup Neurable produced a virtual reality game controlled by the player’s mind. 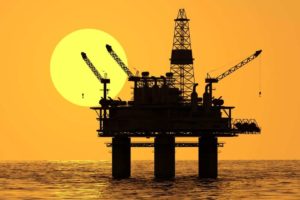