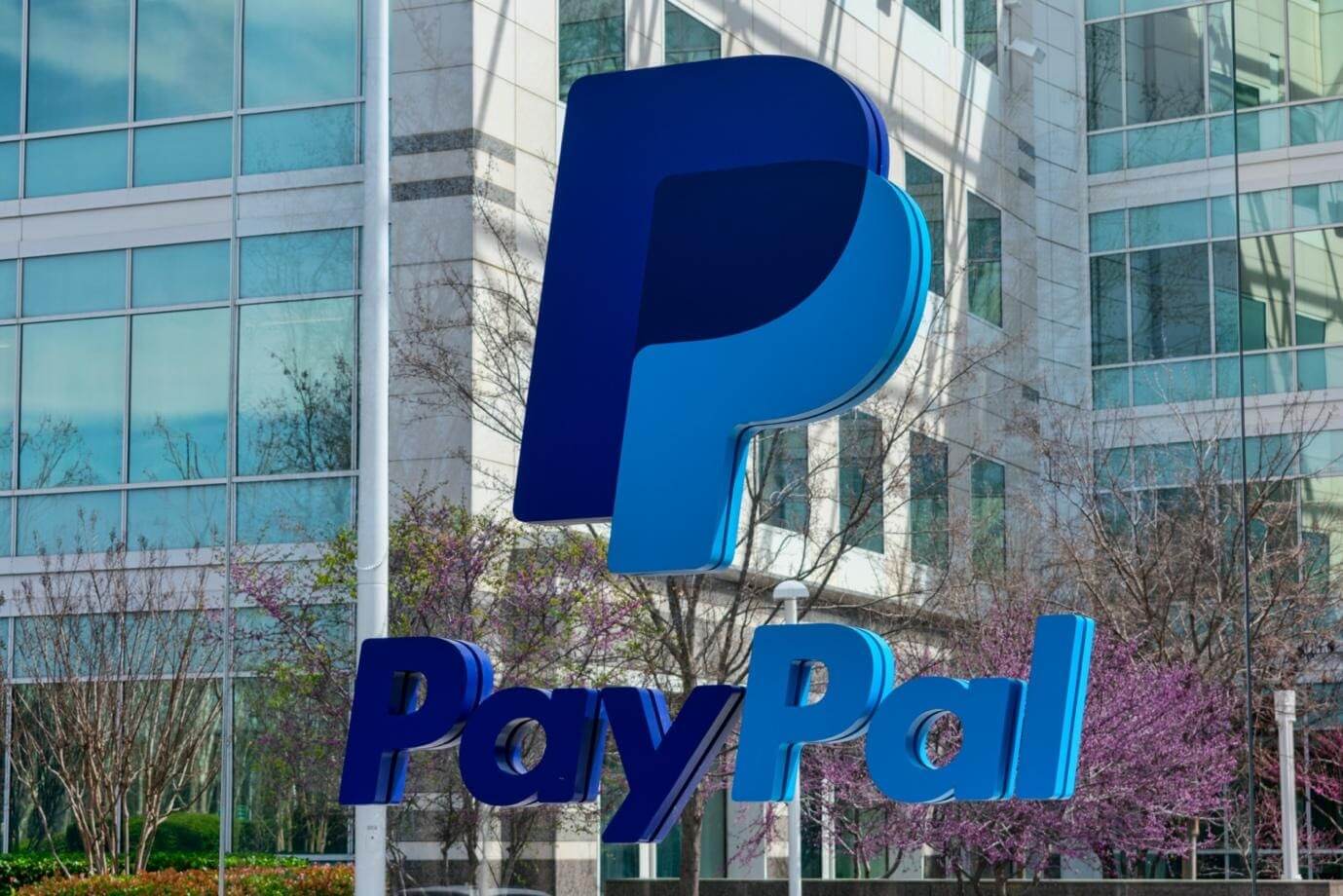 Responding to “market rumors,” the financial technology firm said in an update on its website that it is not pursuing an acquisition of Pinterest at this time.

PayPal shares increased 6.2% to $255.20 in premarket trading on the Nasdaq stock exchange Monday, whereas shares of Pinterest dropped about 10% to $52.50.

Pinterest, which lets users create and share image boards, went public in April 2019, valued at more than $10 billion. Its market capitalization today is about $37 billion.

According to a person familiar with the matter, PayPal was in late-stage talks to acquire social media firm Pinterest on Wednesday, after Bloomberg first reported it.

Shares of Pinterest rose on the back of the report. The company’s stock was halted twice before closing up more than 12%. Meanwhile, PayPal closed down around 5%.

It also acquired Happy Returns, a firm that helps online shoppers return unwanted merchandise, for an undisclosed sum in May. This move bolsters its e-commerce offerings and builds on its $4 billion acquisition of online coupon finder Honey Science in 2019.

PayPal did not provide additional details in its statement. Both firms also declined requests for comment.

PayPal has largely benefited from the boom in online shopping since the start of the COVID-19 pandemic. In 2020, it pitted itself against the increasing buy-now-pay-later firms with its Pay in 4 offers.

Remarkably, the Pinterest deal would have been the largest acquisition of a social media firm at the reported price, far exceeding Microsoft Corp’s $26.2 billion purchase of LinkedIn in 2016.

It would have also let PayPal capture more e-commerce growth. More customers increasingly acquire items they see on social media, often following influencers on platforms such as Instagram, TikTok, and even Pinterest.