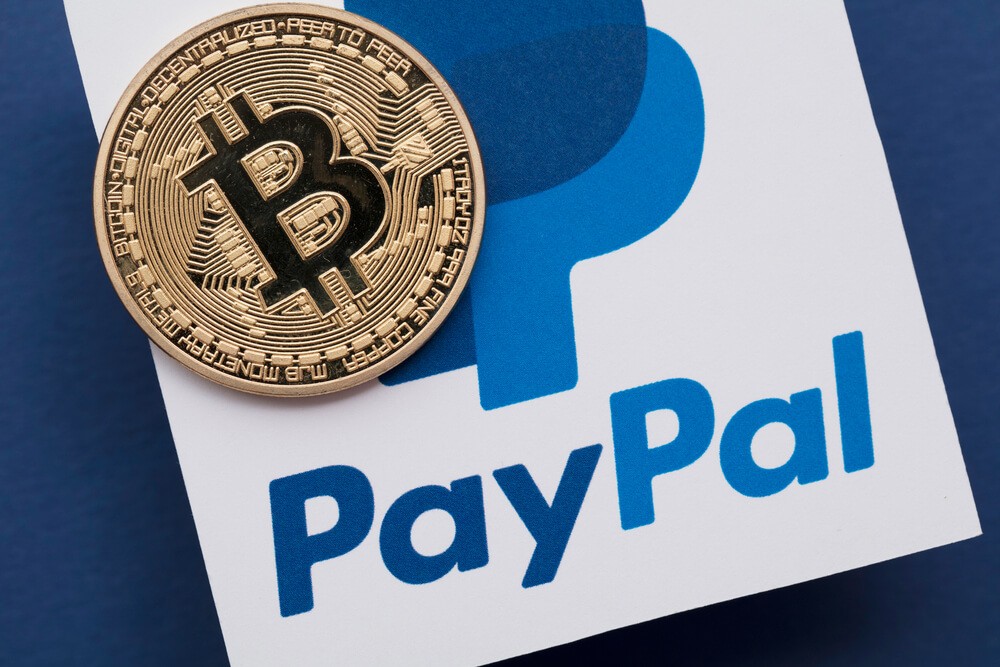 Home > Cryptocurrency news > PayPal Plans to Launch Its Crypto Service in The U.K.

PayPal Plans to Launch Its Crypto Service in The U.K.

The U.S. online payments giant will launch its cryptocurrency service in the U.K.

On Monday, PayPal said it would allow British clients to buy, hold and sell digital currencies from this week. This fact indicates the first international expansion of the company’s crypto product, which first launched in the U.S. at the end of last year.

PayPal’s manager for blockchain, and digital currencies, Jose Fernandez da Ponte, told CNBC that this strategy has been doing well in the U.S. He added that he expects it will do well in the U.K. as well.

Like the U.S. version, PayPal relies on a New York-regulated digital currency company Paxos, to allow crypto exchange in the U.K. The company said it joined with relevant U.K. regulators to start the service.

PayPal’s crypto service looks similar to fintech firm Revolut from the U.K. PayPal users cannot move their digital currency outside the app like in Revolut. However, Revolut lately began to test a feature that allows users to withdraw crypto to their wallets.

PayPal states that its venture into crypto makes it easier for clients to participate in the market. Ponte said that digital currencies are there for a while, but users are more sophisticated to access that. He added that having your holdings on a platform makes a perfect entry point.

While the company began crypto trading, PayPal believes that digital currencies will take a more significant role in e-commerce in the long-term perspective. This year, PayPal started allowing U.S. customers to use digital currency to pay at various online retailers globally.

The company also decided to expand the crypto exchange to its mobile wallet – Venmo.