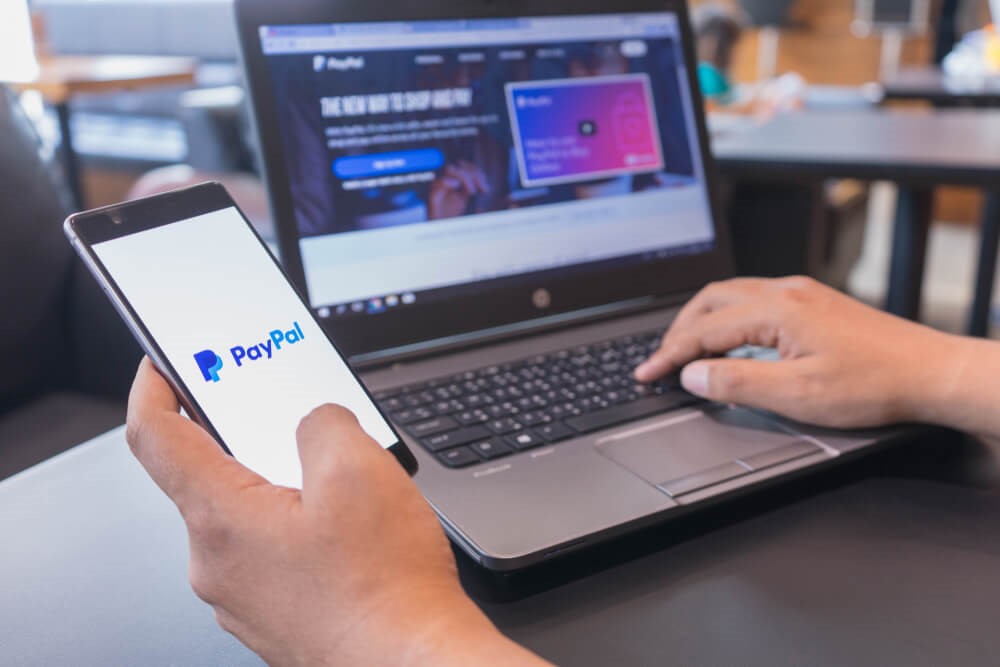 PayPal stocks jump on the launch of Pay Monthly

PayPal unveiled Pay Monthly, the newest buy now, pay later offering. The function allows US consumers to spread payments out for as long as two years. In addition, the move will give users greater flexibility and even more choices to pay for the items they want.

Accordingly, the annual percentage rates on the loans could reach 29.99%, and consumers will be subject to credit approval.

This move came almost two years after PayPal introduced its pay-in-4 offering. The initial option only allowed consumers to break up purchases into four payments over six weeks.

The fintech business continuously extends its offering to widen competition against rivals, including Apple Inc. The iPhone maker announced the Pay Later offer earlier this month.

Eventually, analysts anticipate consumers to spend more than $100.00 billion a year on such products by 2024.

Nevertheless, investors have begun to grow weary of the offerings. PayPal’s stock has slumped 61.10% or 119.11 points since the start of the year. The company outpaced the 28.00% decline of the S&P 500 Information Technology index.

PayPal stocks at a solid-entry points

UBS analysts advised market participants that PayPal could grow revenue beyond 2022. The investment banking company analyzed the profitability prospects of the financial firm.

Correspondingly, it cited the growth potential of its largest total payments volume components. In addition, they have checked their projections on the performance of the Core PayPal, Braintree, P2P, and eBay.

In line with this, experts projected the firm to achieve a 16.60% revenue, partially offset by a headwind from macroeconomic pressure. Remarkably, they reiterated a Buy rating and a $143.00 price target for PayPal.