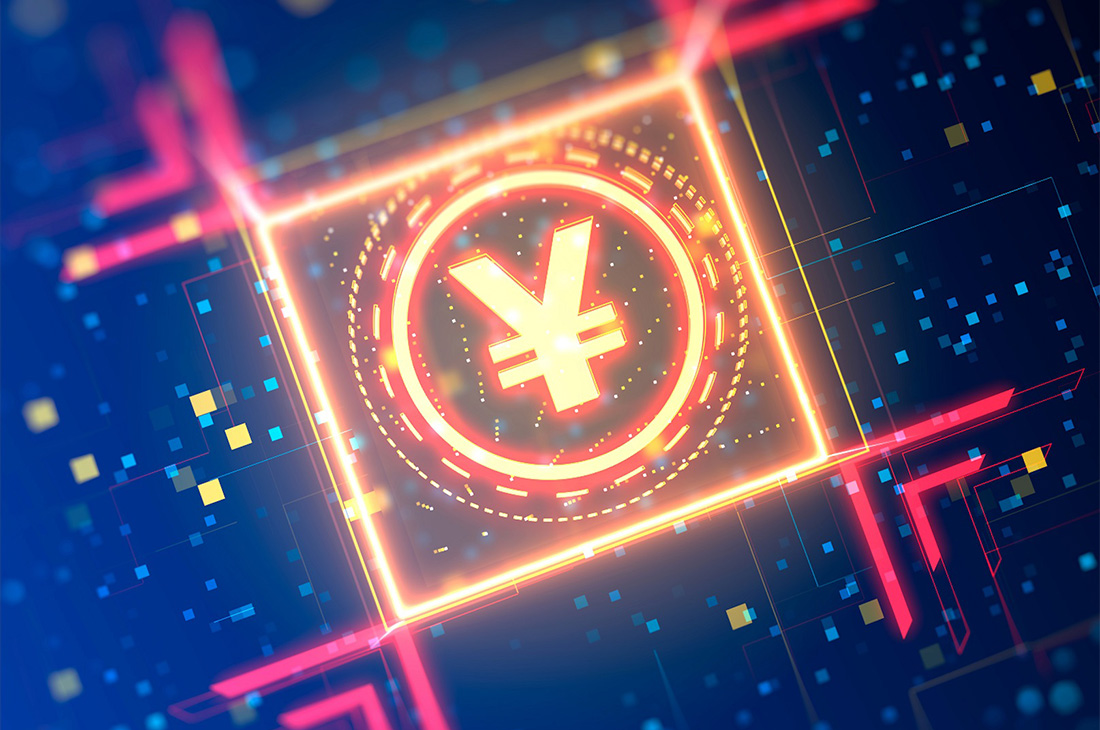 China’s central bank is opening back its commitments to creating a crypto version of yuan. The People’s Bank of China (PBoC) announced the notion on April 4.

The notice was part of a summary of the 2020 National Currency Gold Silver and Security Work Video and Telephone Conference. Apparently, this is a part of the central bank’s main priority this coming year.

Further, this was the third time the bank mentioned the matter in its annual meetings. The digitalized yuan was dubbed as Digital Currency Electronic Payment (DCEP), which came to prove that the bank now has a more official stance on the project.

Two years ago, the bank claimed it would pursue the project at a steady pace. PBoC announced an acceleration last year, emphasizing a closer look at crypto trends both locally and internationally.

The Pandemic’s Push to Crypto

Although the initiative was always in the backburner for several years, the coronavirus definitely contributed to the central bank’s urgency. The central bank said the pandemic could encourage people into using digital payments worldwide.

Researchers at the Bank for International Settlements (BIS) also agreed to this notion. This sharpened the debate over possible central bank digital currencies, better known as CBDC.

BIS claims that the public’s relationship with currencies in general has changed since the coronavirus began. Despite claims that transmission via banknote is relatively unlikely, they could never be so sure. Not that anyone could blame them.

So, central bank around the world are hoping to phase out of cash. Although, this could raise concerns about its universality.

That said, the pandemic put calls for crypto assets in focus, and highlighted the value of having access to them as diversification in payments.