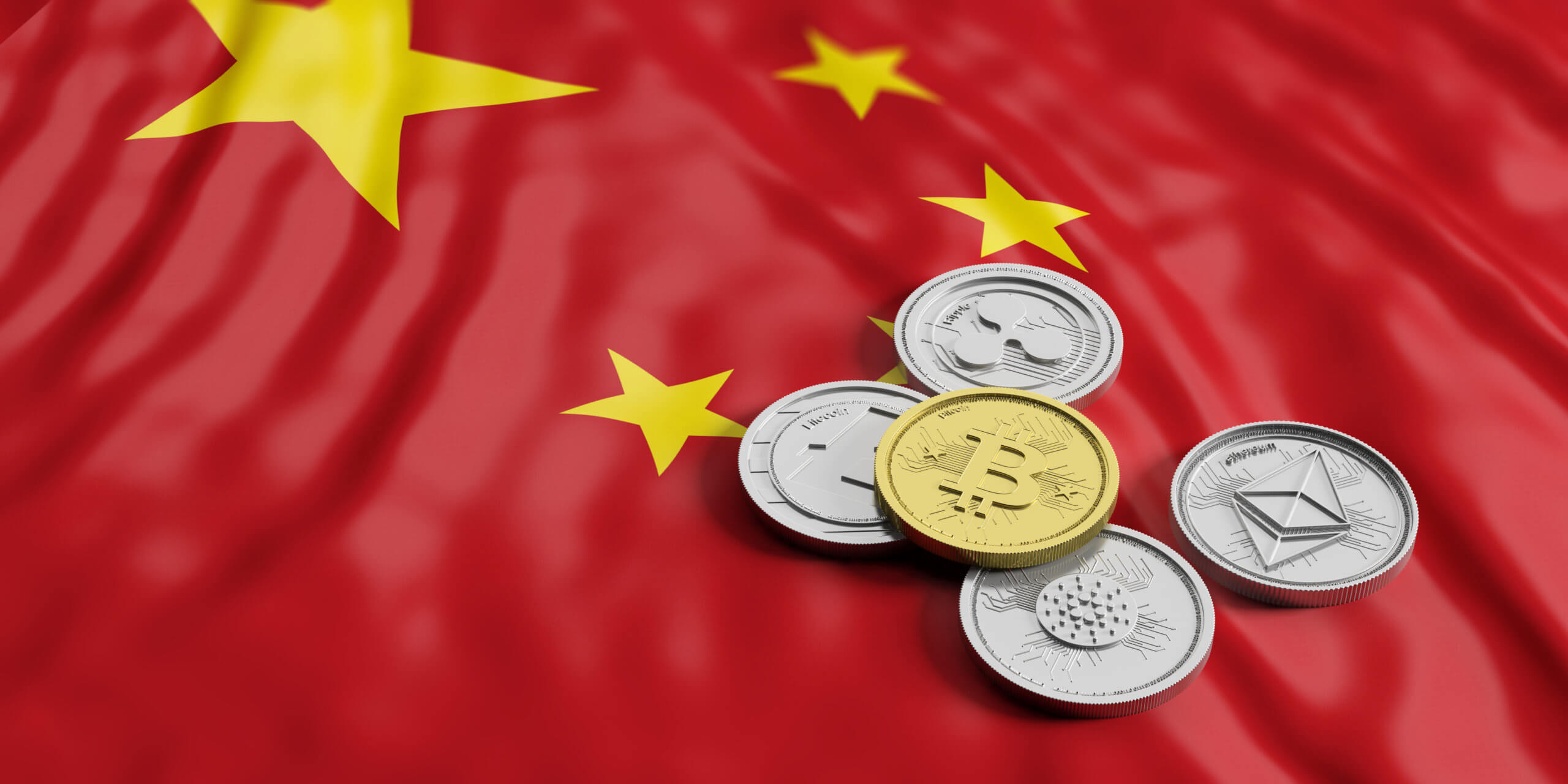 PBOC Urges Alipay and Banks to Crack Down on Cryptocurrency Trading

On Monday, China’s central bank announced it had urged several payment companies and banks to clamp down on cryptocurrency speculation.

The bank summoned major leaders, including the Industrial and Commercial Bank of China, the Agricultural Bank of China, and Alipay. The PBOC urged them to crack down harder on cryptocurrency trading and tell them they must not provide crypto-related services.

The People’s Bank of China’s meeting came after China’s State Council, or cabinet, announcement in May. It reported that financial institutions and payment firms would not be able to provide services related to crypto transactions. Remarkably, the Asian giant has sharply ratcheted up its campaign in the last few weeks.

The People’s Bank of China urged institutions at the meeting to launch thorough checks on clients’ accounts. This move aims to identify those involved in cryptocurrency transactions and promptly cut their payment channels. However, it did not mention when the meeting was held.

Alipay Will Continue to Conduct a Thorough Investigation

Alipay announced Monday it would continue to conduct a thorough investigation and strike against virtual currency transactions. The company also pledged to intensify its crackdown on crypto.

Alibaba reiterates that Alipay does not conduct or participate in any business activity related to virtual currencies. Moreover, the firm says it does not provide any assistant technical service or capability.

The price of the dominant cryptocurrency, Bitcoin, declined by 10% to a two-week low on Monday. It was last down 8.3%, on course for its biggest daily drop in a month. The decline came as China’s clampdown on crypto mining has extended to the southwestern province of Sichuan. Remarkably, Sichuan is known for its rich hydropower resources.