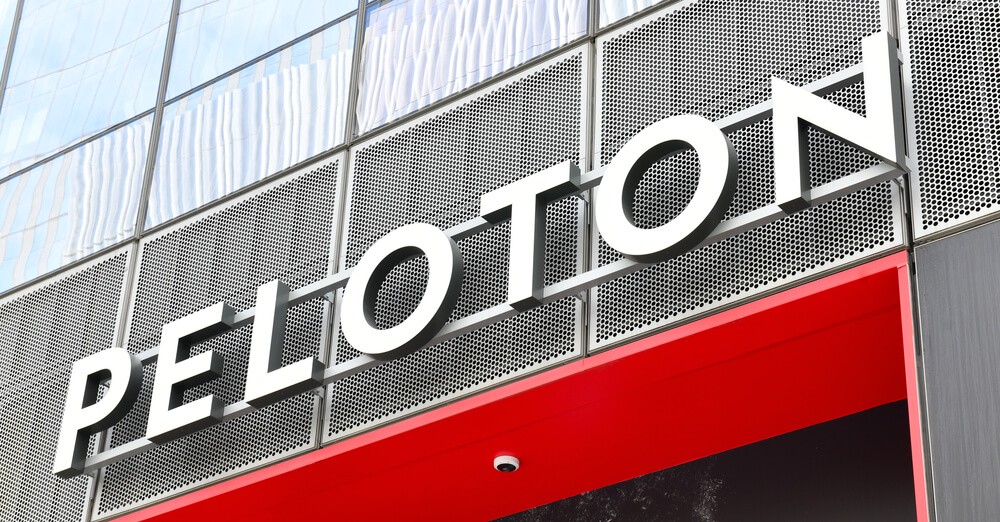 The statement came after CNBC reported that the company would temporarily halt manufacturing some connected fitness equipment.

According to the publication, Peloton will pause the production of its $1,495.00 lower-end bike from February to March.

The stoppage came a month after it had already stopped making its more expensive Bike+ in December.

At the same time, it stated that Peloton would not produce Tread, a compact treadmill, for six weeks, starting next month.

The report also cited that the firm does not anticipate manufacturing any Tread+ machines in fiscal 2022.

Moreover, the downtrend brought the stock beneath the $29.00 mark, adding weight to its turbulent ride in recent months.

However, Peloton CEO John Foley contrasted the report, noting it incomplete and out of context.

He further emphasized that the rumors about halting all the production are false and not reflective of the firm’s strategy.

Foley added that the company now moves forward with the appropriate legal action for the leaked documents.

Still, once a pandemic darling, Peloton faces significantly lower demand for its fitness classes and equipment across the globe.

The downturn is due to shoppers’ price sensitivity and amplified competitors’ activity.

Peloton had an impressive run on the onset of the health crisis as people ventured for ways to work out at home.

However, analysts cited that the company has essentially guessed wrong how many would purchase its products.

At present, thousands of cycles and treadmills sat in its warehouses, pushing the business to reset its inventory levels.

In line with this, Peloton ensured investors that it is in the process of considering all options to make its business more flexible.