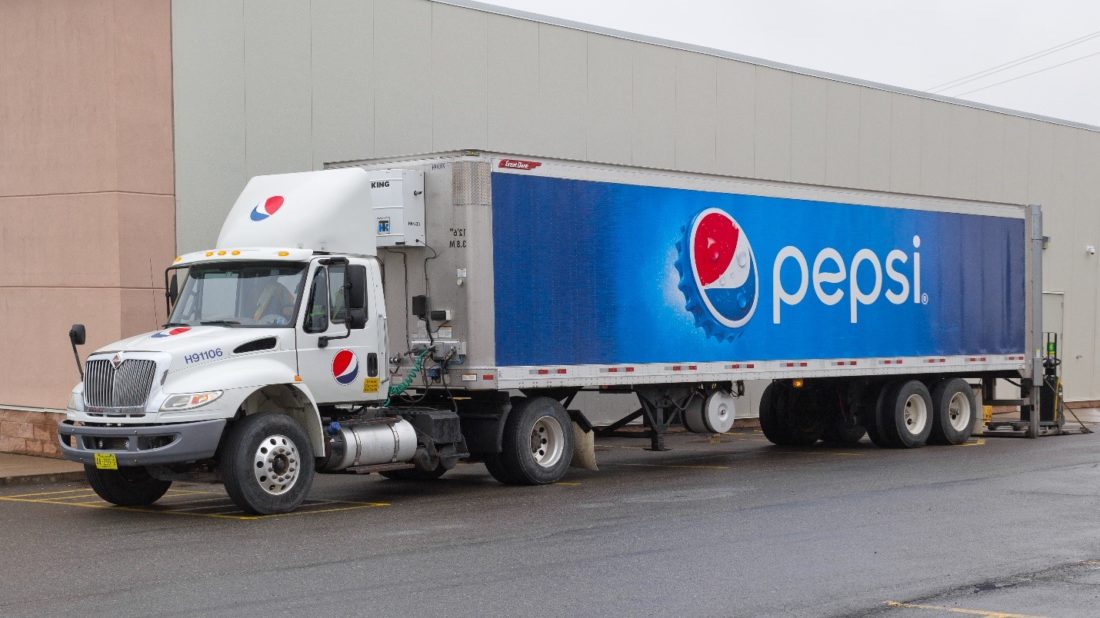 It’s not a secret that the global pandemic was harmful to most businesses. As many corporations had to close, and people were forced to stay at home. However, according to the latest news,  profit and outlook of PepsiCo started increasing.

PepsiCo, Inc. is an American-based multinational food, snack, and beverage corporation headquartered in Harrison, New York. On October 1, the giant company reported it earned an adjusted 1.66 a share on revenue that climbed 5.3% to $18.09 billion. Analysts were looking for EPS of $1.49 on revenue of $17.23 billion. Organic revenue grew by 4.2% in the quarter.

Latin America was the only weak sales spot

In Europe, revenue increased 3%, while sales jumped 15% in the Asia-Pacific region and soared 31% of the area defined as Africa, the Middle East, and South Asia. Remarkably, Latin America was the only weak spot geographically as its sales decreased by 13%.

Significantly, after Pepsico touched a 6.6% sales decline in the previous quarter, Growth in Pepsi’s core North American beverage business came. Even more encouraging was a return to organic sales increase from a slight decline in the second quarter.

The giant company shares rose by 1.4% for the year, which is a tiny amount.  However, its viral Coca-Cola decreased by approximately 11%. Coke gets more of its business from consumers purchasing its products away from home.