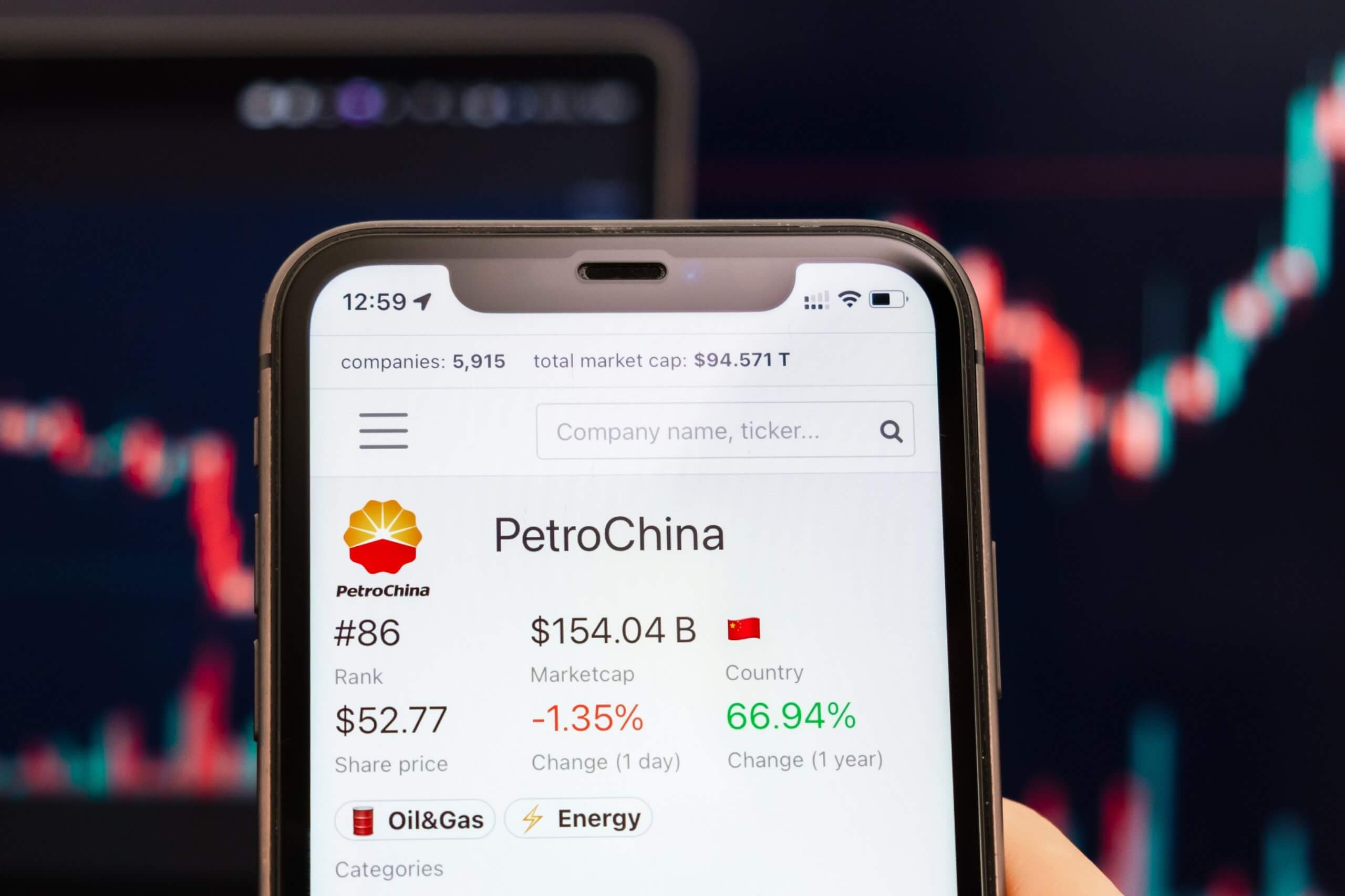 Shares of PetroChina Co. Ltd. climbed on Friday after the Beijing-based energy company was reportedly considering spinning off its marketing and trading arms into another listing.

PetroChina was trading 1.3% higher, having surged almost 2% following the news.

Sources familiar with the matter stated that the firm’s state-owned parent China National Petroleum Corp. (CNPC) has sought the help of outside consultants to create proposals on the prospect of the spin-off.

However, the spinoff is still in its early stages of talks and China’s largest oil and gas producer have so far not reached any final decision, as it is working out the complexity of the business structures.

PetroChina’s latest plan stemmed from higher oil prices observed earlier this year, according to the sources.

Beijing in the past has explored several ways to generate income from the country’s two key oil producers, but only a handful have been carried out.

In 2019, the country reportedly attempted to establish a national oil and gas pipeline business, assigning about three banks to develop a plan for creation of the company.

It remains unclear whether PetroChina will spinoff the entire marketing division or only parts of it. The company currently runs four key businesses: exploration and production, natural gas and pipelines, refining and chemicals, and marketing.

PetroChina’s annual report stated that its marketing arm in 2021 brought in a revenue of CN¥2.17 trillion ($320 billion), posting a 45% gain from a year ago, with higher price and sales volume of refined oil being the main driver of the segment’s revenue.

The marketing business also made operating profit of CN¥13.28 billion in the previous year.