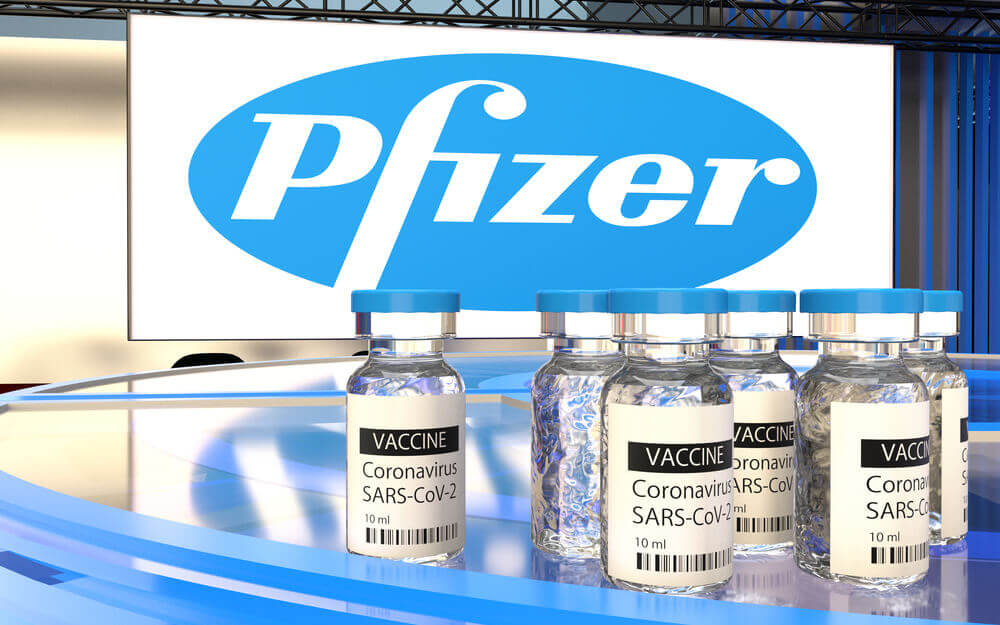 U.K. health regulators warned that people with a significant history of allergies should not receive Pfizer Inc. and  BioNTech SE’s Covid-19 vaccine. This was a statement from the U.K.’s National Health Service, after two people experienced reactions from the shots. Both carers are reportedly recovering well.

The warning came on Wednesday, a day after the U.K. began a Covid vaccination program. It became the first western nation to do so.  Last week, the Medicines and Healthcare Products Regulatory Agency approved the Pfizer-BioNTech vaccine.

At a Thursday meeting, the FDA is expected to approve the drug for emergency use.

Further in the vaccine front, the U.K. medical journal The Lancet published a peer review. That is of the drug being developed by AstraZeneca (NASDAQ:AZN) and the University of Oxford.

It confirms it has an efficacy rate of over 70%, markedly less than the Pfizer/BioNTech and Moderna drugs. However, it’s enough to make it serviceable. United Arab Emirates authorities confirmed that a drug developed by Chinese biotech company Sinopharm has an 86% efficacy rate.

DoorDash priced its initial public offering (IPO) at $102 a share. This is well above a marketing range that had already been revised upward.

That means the food delivery company will raise a total of $3.4 billion. Moreover, it gives it an overall valuation of $39 billion. That’s more than double what it was valued at in a private round of fundraising earlier this year.

Later Wednesday, online rentals agency AirBnB is also expected to price its offering. It has also increased its marketing range to eye a valuation of as much as $42 billion. It would represent a stunning recovery from a pandemic-driven hit earlier in the year.

U.S. stock markets are likely to open mostly higher. They are supported by signs that the U.S. is edging closer to agreeing a fiscal package. That is to lighten the burden on the economy from the latest wave of the Covid-19 pandemic.

On Tuesday, Treasury Secretary Steven Mnuchin proposed a package of measures worth $916 billion to House Speaker Nancy Pelosi. Pelosi declined it as offering inadequate funds to state and local governments. Its size increases the pressure on Senate Leader Mitch McConnell to abandon his plans for a smaller bill.