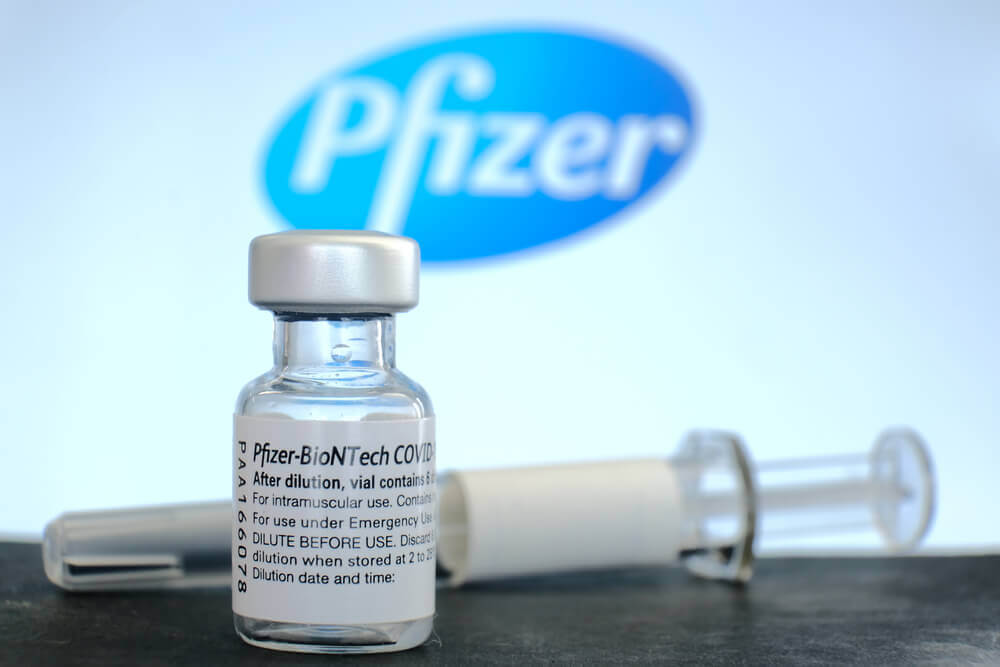 On Tuesday, August 24, Pfizer Inc. stocks climbed after receiving the FDA’s full approval. It is now the first vaccine firm to secure such validation.

This prompted President Joe Biden to create a new pitch to anti-vaxxers to get their jab against coronavirus.

Based on the FDA approval, Pfizer can now be used for people who are 16 years old and above.

This is based on the firm’s updated data from its clinical trials and manufacturing reviews.

Several public health officials hope that the validation will convince vaccine doubters on the effectiveness and safe use of the Pfizer shots.

According to data, the COVID-19 surge in some parts of the United States are regions where vaccination levels are lower.

This is due to its inhabitants being skeptical about getting anti-coronavirus jabs.

Due to this, President Biden spoke out, saying that FDA’s Pfizer validation is an important part of the country’s war against the pandemic.

Then, he urged more private companies to require COVID-19 vaccination to their employees.

He also persuaded Americans to get the jab once the vaccine has full and final approval from the FDA.

Furthermore, according to government data, over 204 million people in the US already got their Pfizer shots.

Furthermore, the Pentagon stated that it would ask for Biden’s approval to mandate its 1.3 million military personnel for vaccination.

Biden responded by supporting this plan to include the COVID-19 vaccine in the list of required vaccinations for the military.

The US military stated that about half of the armed forces already received their second dose this month.

In addition, the Navy holds the highest vaccination rate of 73% after suffering from a high-profile outbreak last 2020.

This rate is relatively higher than the US national average of around 60% civilian adults from 18 years old.

According to Pentagon’s data, since armed personnel are fitter and younger, only 28 died from the COVID-19.