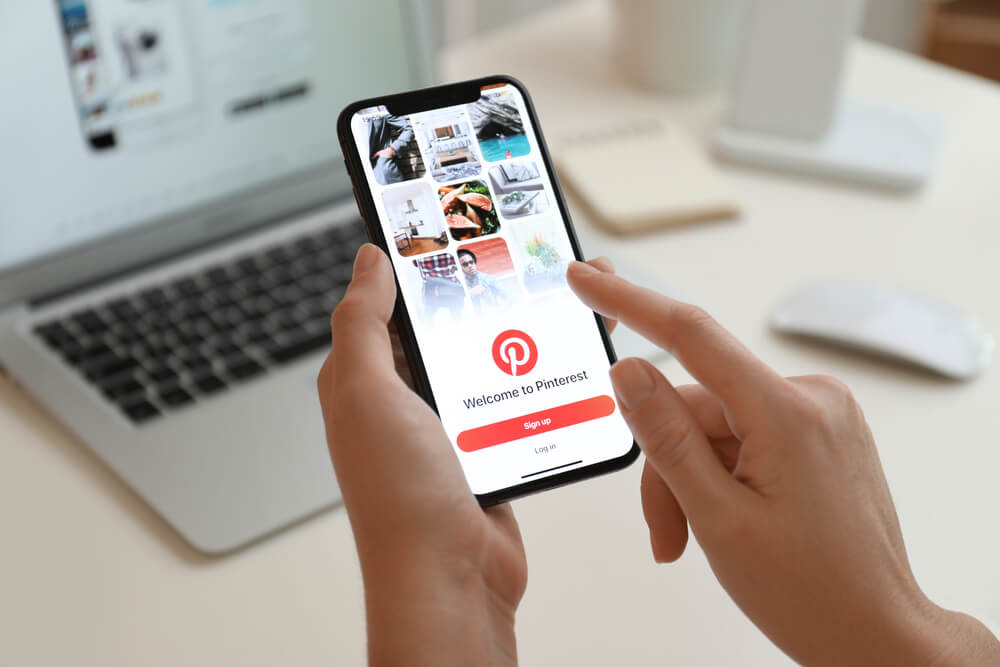 Shares of Pinterest Inc. notched a higher turn on Friday’s pre-market trading after Elliott Management acquired a stake of over 9.00% from the company.

Elliott is famous for its activist investments. Accordingly,  It has been discussing unspecified matters with the online service for the past several weeks. In line with this, the firm now stands as the largest investor in the social media company.

However, Pinterest co-founder Ben Silbermann has about a 37.00% voting stake in the company. As a result, he could curb Elliott’s ability to effect change.

Before pre-market trading, the online service plunged 74.93% or 52.47 points, compared to last year’s level. The downturn came as Pinterest struggled to retain users.

In June, Pinterest Co-founder Ben Silbermann stepped down from the CEO role. Eventually, his replacement, Bill Ready, is a former Google commerce executive. This move hinted at a sign the company is poised to step up investments in developing its e-commerce business.

Elliott, one of the largest activist funds in the world, could help Pinterest recover from its recent loss. The investment management firm has some experience getting involved with struggling online advertising businesses.

In 2020, microblogging firm Twitter inked a deal with Elliott and Silver Lake. The agreement granted the company’s board seats, initiating a $2.00 billion share repurchase program. In addition, the social media business received a $1.00 billion investment from Silver Lake as part of the accord.

Before the agreement, Elliott tried to oust then-CEO Jack Dorsey from his executive perch. However, Dorsey survived the effort but eventually left Twitter in 2021.

Nevertheless, the management firm acquired 10.00 million shares from the microblogging company between early 2020 and July 2021.