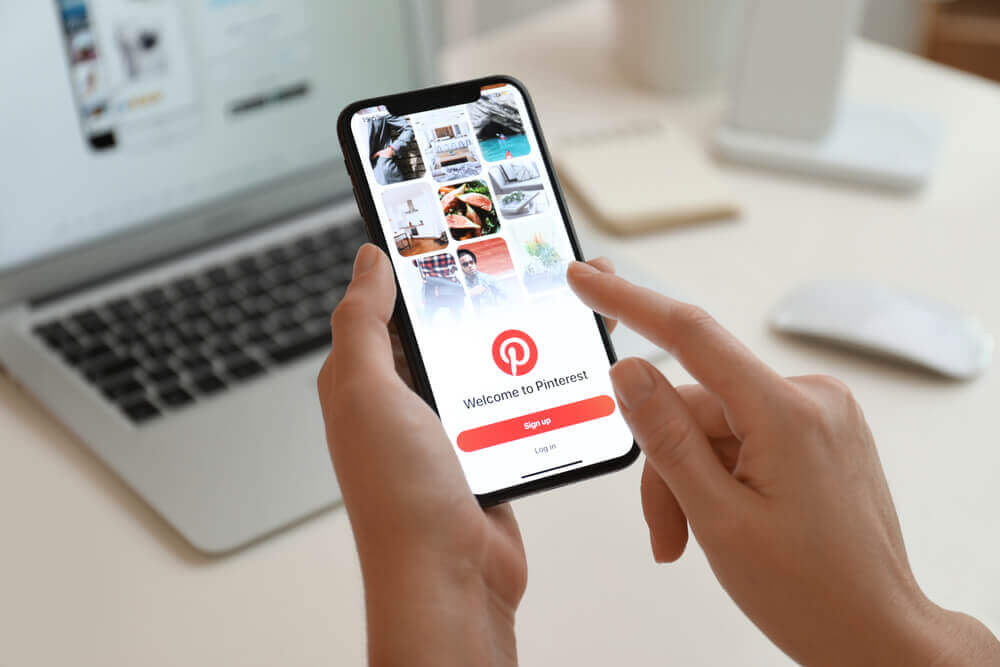 However, the stock was still way off its record high of $89.90 in February 2021. The pandemic previously led people to throng the company for inspiration for projects. At present, the firm trades 45.10% lower since the start of the year.

Accordingly, Elliott Management Corp. confirmed its initiative with Pinterest on late Monday. The activist investment management business cited that the social media firm is highly strategic with significant potential for growth. The value-creation opportunity has led the financier to become the company’s largest shareholder.

Shares of the firm surged after the initial reports on Elliott buying in. However, the investor did not disclose its stake in Pinterest. Nevertheless, reports revealed that the investor had amassed a more than 9.00% stake.

Market participants bet on the activist forcing change at the platform or potentially reviving reported merger talks with PayPal. Moreover, Elliott has also been building up a stake in the financial technology business. It also invested in companies including eBay, Twitter, and AT&T.

Furthermore, Pinterest announced that global monthly active users decreased by 5.00% from a year earlier to 433.00 million. Regardless, market participants anticipated a steeper decline to 431.00 million.

Meanwhile, the online platform gave weak guidance for the third quarter. The firm estimated Q3 revenue to grow mid-single digits on a year-over-year basis. This outlook came in lower than experts’ projections for sales growth of 12.70%.