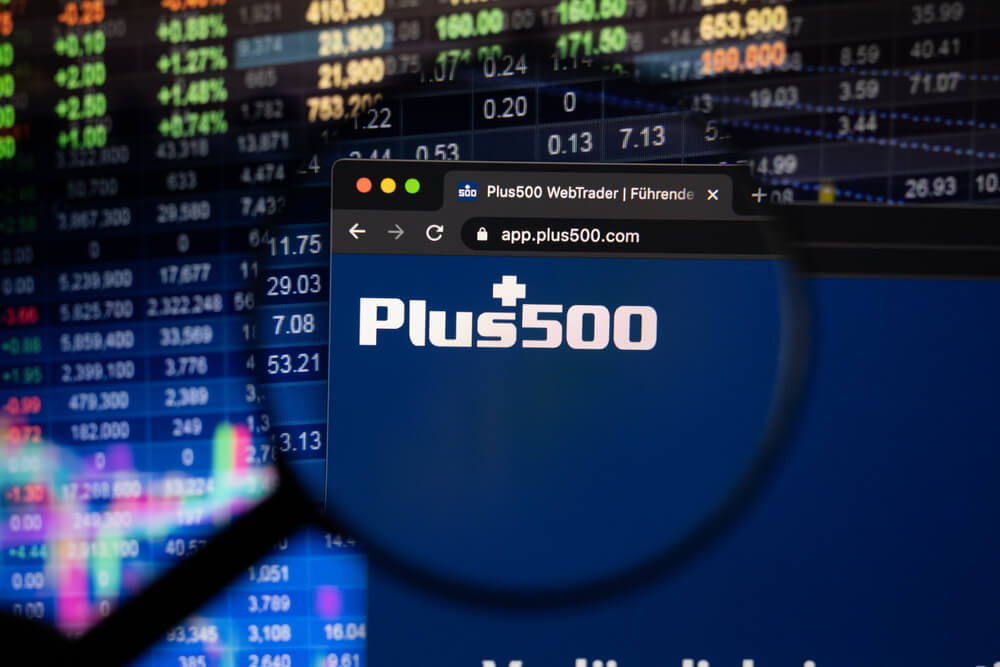 Plus500, one of the world’s leading multi-asset financial trading services companies, has released its first-half financial results for the six months ended 30 June 2022 (H1 2022). Plus500 saw a 48% increase in revenue throughout the mentioned period, amounting to $511.4 million.

The Chief Executive Officer of Plus500, David Zruia, commented on the results, saying that Plus500 produced another outstanding performance in the first half of 2022. He said the power of their market-leading proprietary technology and consistent ability to attract and retain higher-value customers over the long term drove their outstanding performance.

He added that with continued operational and financial momentum, they also made substantial progress in delivering against our strategic priorities, particularly the major growth opportunities in the US, where they’re continuing to make a significant ongoing investment.

The company experienced increased growth in the first half of 2022 across business segments, but there was a decrease in active and new customers.

During the period mentioned above, the company added 57,275 new consumers to the company’s database, compared to 136,980 in the first six months of 2021.

“The Board continues to expect that Plus500 will deliver sustainable growth over the medium to long term,” said Zruia.