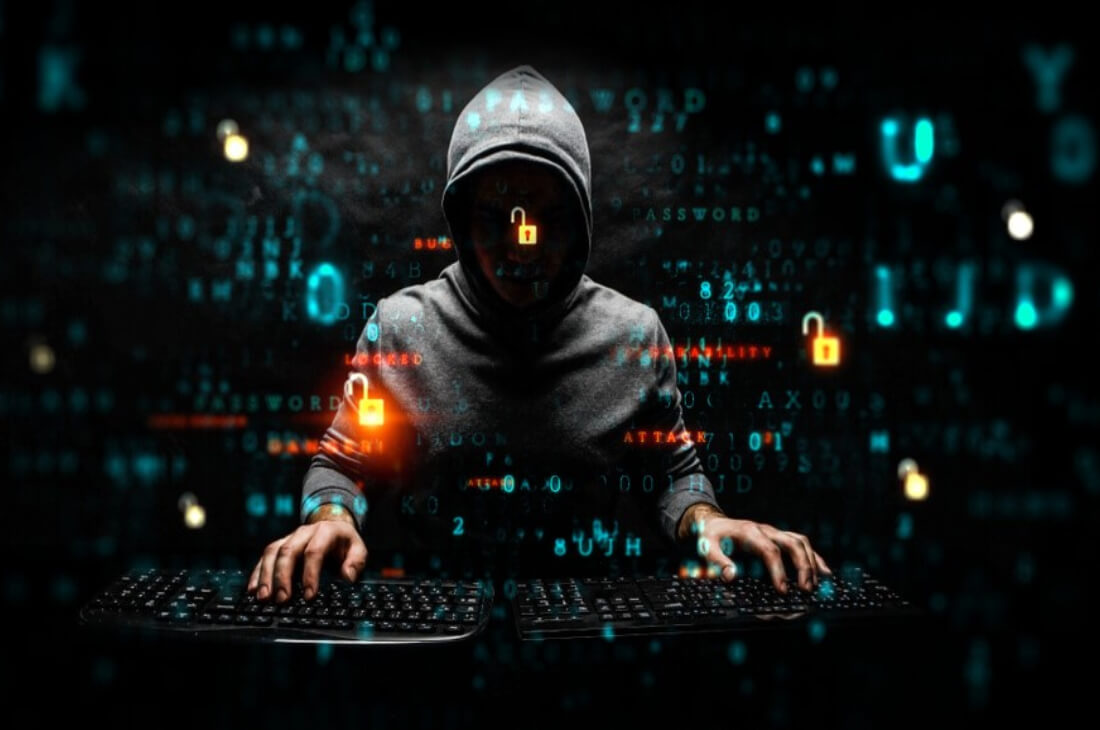 One of the largest pyramid scams in the cryptocurrency industry tried to move stolen Ethereum funds. PlusToken tried to steal 789,500 ETH ($186 million), but the transfer was interrupted by congestion issues in the ETH network.

When the network clogged due to an infamous ETH address, it was later clogged into 50 different transactions. Two days later, the firm also transferred

The fraudulent firm PlusToken is still causing damage to the crypto industry even one year after it got dismantled. In fact, it’s been liquidating holdings and holding large amounts of Bitcoin (BTC) and other digital assets for months.

PlusToken’s scope was expanded so far that it was accused of being the main reason for the Bitcoin crash on March 12, 2020. Although this theory was proven wrong by Chainalysis, which announced that the firm was slowing down its operations at the time.

The population of investors in the crypto industry is still increasing due to hygienic concerns from fiscal currencies amid the pandemic. As these options continue to grow in popularity, the likeliness of scamming firms like PlusToken rises with it.

According to Chainalysis, large inflows such as those in Ethereum has largely been due to firms like PlusToken. Fortunately for the ETH network, it had trading bots that pick up on suspicious movements.

PlusToken is still a significant threat in the community as large market sales can impact cryptocurrency prices across many exchanges. But the network has increased security just as much, starting with know-your-customer standards, or KYC.

KYC requires users to disclose enough of their identity for the network to track illegal activity. The large portions of BTC sell-offs from PlusToken in Huobi and Okex exchanges serve a prime example.

Since then, Huobi has been working on improving its security standards. The exchange launched an on-chain monitoring tool called Star Atlas to identify crimes like fraud, money laundering, and the like.