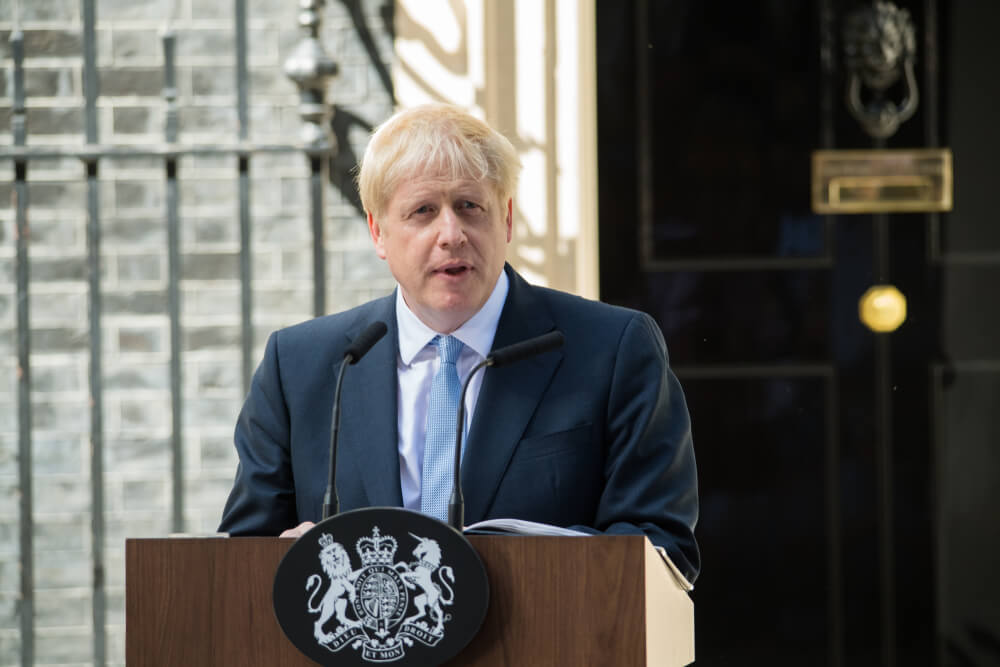 The U.K.’s third coronavirus lockdown looks set to remain as the government warns it is too early to ease restrictions.

Previous assurances indicated that the U.K. would be getting back to normal by April. That was even as the mass vaccination program continued to expand to reach 5 million people.

They toughened up measures, instead, to enforce the current restrictions. Too many people still defy the rules, making it harder to control the spread of the disease.

Patel told a press conference in London that new police fines of 800 pounds ($1,097) will be active. This will be on people caught attending house parties.

She said the advice now is to stay home when asked if the public should book summer holidays.

It is far too early to say or even speculate when they can lift restrictions. This country remains in the grip of a pandemic, Patel said.

The press asked Prime Minister if the lockdown may need to last into the summer. They did not rule it out, only warning that the new coronavirus strain is “much more contagious. Moreover, the U.K. faces what is certainly going to be a tough few weeks ahead.

Compared to just days ago, their comments suggest a gloomier outlook. In the first half of March, ministers were saying they hope to begin opening up the economy.

P.M. Johnson is under pressure from members of his Conservative Party. They are pushing for him to outline a plan to ease the lockdown.

That will be as soon as the government vaccinates the 15 million most vulnerable people. This is a goal that he wants to achieve by Feb. 15.

Harper said in a statement that this cycle of lockdowns and restrictions causes immense damage.

Most establishments are closed, including shops, restaurants, and schools. The government told people to stay at home as much as possible, and unless necessary.

After suffering its worst decline in three centuries, the restrictions threaten to push the economy into another recession.

U.K. data showed that in the last 24 hours, 1,290 people died from COVID-19. This took the total to 95,829, the highest death toll in Europe. This month, it had a succession of records of both new cases and daily deaths.