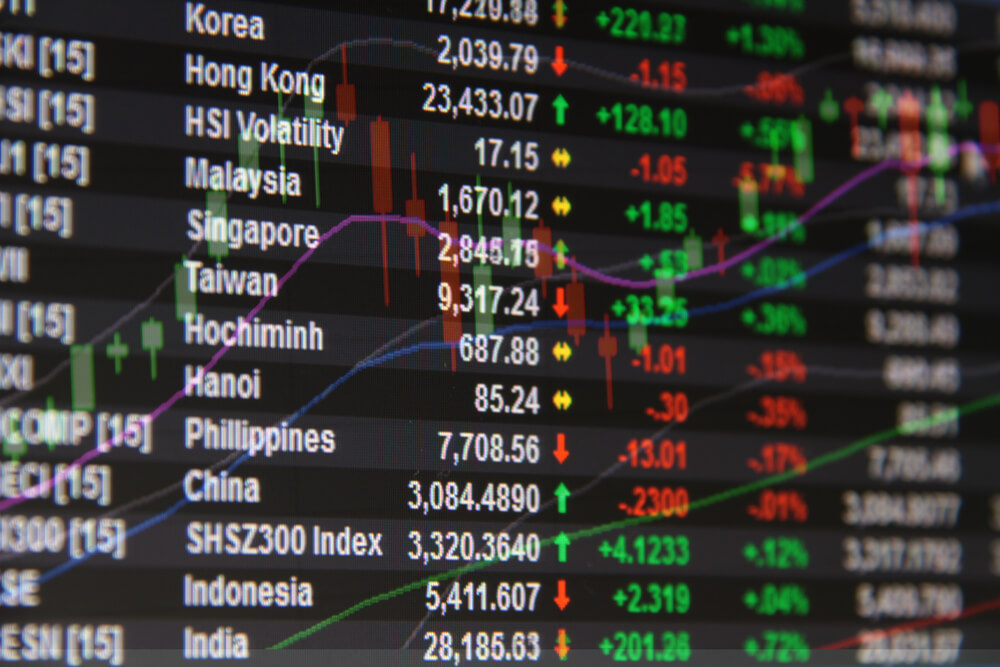 German sports carmaker Porsche AG had a shaky start after Volkswagen listed the company at a €75-billion ($72-billion) valuation in one of Europe’s largest initial public offerings (IPOs).

That pushed its value to around €75.43 billion, a tad lower than Wolfsburg-based Volkswagen’s valuation of €80.1 billion but higher than rivals such as Italian sports car brand Ferrari SpA.

The public listing is also the biggest that Germany has seen since Deutsche Telekom AG started trading in Frankfurt and New York on November 1996.

Porsche and Piech families acquired about 25% and one ordinary share via Volkswagen’s majority shareholder, Porsche Automobil Holding SE, providing it with a blocking minority on the sports car brand.

Traders stated that some investors holding Volkswagen and Porsche SE shares as an IPO play might be divesting their investments and moving to Porsche AG. Such a decision could impact Volkwagen’s plans to increase its capitalization by presenting the value of only one of its brands.

Not the Ideal Setting for an IPO

Volkswagen priced the shares of the Stuttgart-based automaker at the top end of the €82.50 range amid broad weakness in the stock markets after Germany’s inflation hit a 70-year high of 10.9% in the year to September and as higher interest rates continued to stir up the overall market.

Volkswagen said the market’s volatility was exactly the reason fund managers should have a steady and profitable business, such as Porsche AG, to invest.

The listing has helped Porsche raise €19.5 billion, which should provide it with more financial flexibility in its electric-vehicle (EV) undertakings.

The listing, according to Volkswagen Chief Executive Arno Antlitz, has fulfilled its job to help back Porsche’s electrification push.

Having raised €19.5 billion from the offering, about €9.6 billion will go to Volkswagen, a fifth below the €52-billion budget necessary to carry out electrification initiatives. The rest of the fund will be used as special dividends for shareholders.

Factors including firm electrification plans, a potentially solid cash flow generation, and a premium brand positioning in the market are making Porsche quite an attractive investment at the moment.