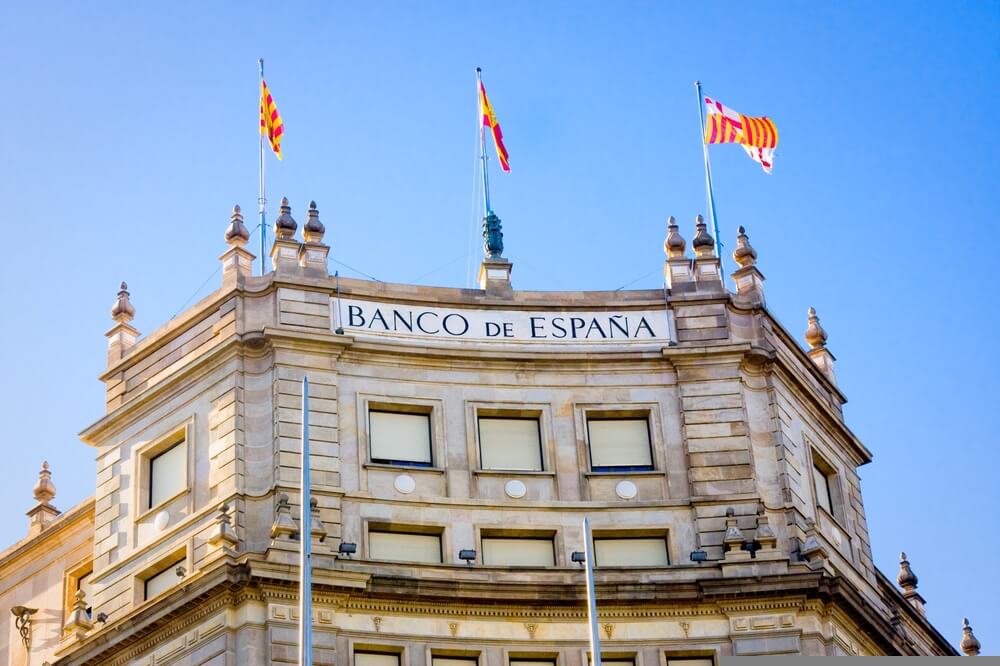 Possible Q4 Contraction in Parts of EU due to Restrictions

Spain and other European economies will slow and could contract in Q4 of 2020. The contraction will be due to new restrictions to contain the coronavirus pandemic. This was a statement from European Central Bank policymaker Pablo Hernandez de Cos on Wednesday.

The resurgence in COVID-19 cases was creating uncertainty over the strength and persistence of the recovery in Europe, he said.

The new measures to contain the health crisis could lead to a significant slowdown. That’s in the expansion of activity and even to a contraction, in some countries or sectors in Q4, he said.

Eurozone contracted by 11.8% in Q2, as lockdowns to contain the pandemic’s first wave stalled activity. But the 19-country eurozone rebounded strongly, by 12.7%, in July-September.

Among the nations worst affected by COVID-19 is Spain. More than 1.2 million cases and over 36,000 deaths were recorded in the country.

The recent COVID-19 evolution, De Cos said, meant the worse of the central bank’s two projected economic scenarios for Spain. It foresees a likely contraction of 12.6% in 2020.

He said warning of potentially higher public debt, Spain’s budget plan should include annual fiscal measures. This is to reduce the public deficit once the health crisis is over.

Last week, the government presented a budget plan that forecasts increased spending on social benefits and infrastructure. Bank of Spain chief De Cos urged Spanish lawmakers to make an in-depth analysis of both revenues and spending policies.

Meanwhile in other economy news, there is an excellent UK-U.S. trade deal to be done. Britain’s foreign minister Dominic Raab on Wednesday said good progress has been made in reaching a trade deal.  He also added that the relationship would be strong whoever won the U.S. presidency.

Raab said he is confident that the relationship will be in good shape. He is confident there’s an excellent free trade there to be done, there’s been a lot of progress so far. Raab also added he had faith in the U.S. election process.

He urges to wait and see what the outcome is, there’s obviously a significant amount of uncertainty. It’s much closer than he thinks many had expected, he said.

But this is for the American people to decide, and they’re confident in the American institutions that will produce results.