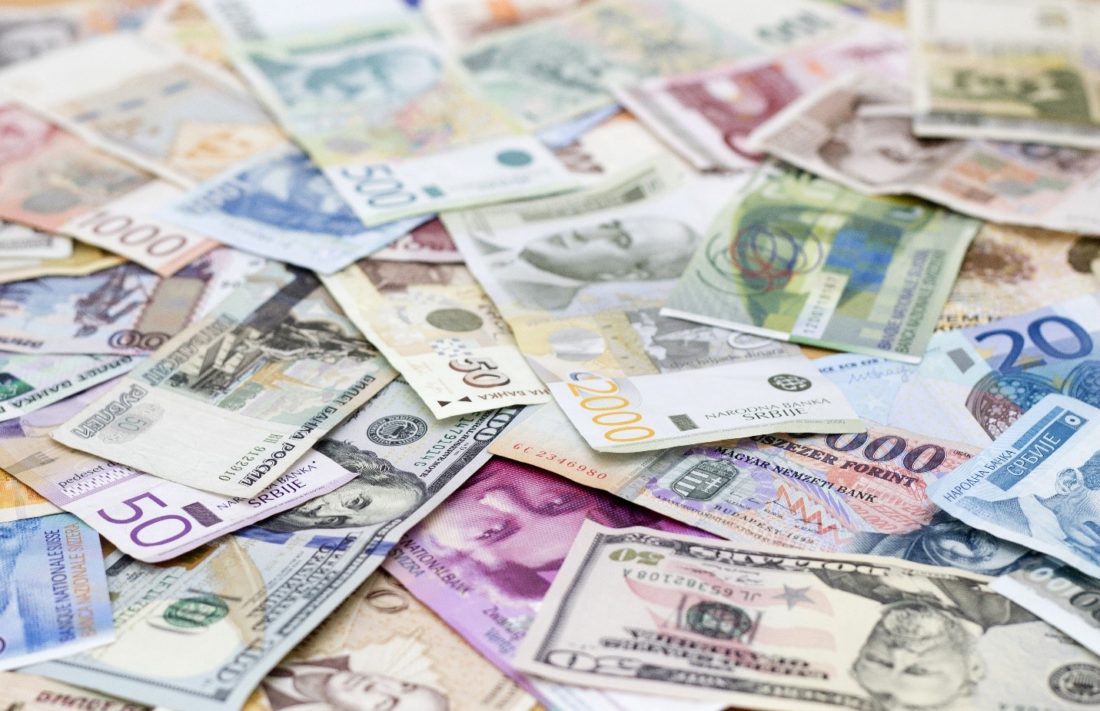 Pound and Euro rose, while the U.S. dollar declined

On Monday, the U.S. dollar declined, while the euro and British pound boosted. Investors started this week in an upbeat mood after strong data out of Asia and optimism for a successful vaccine against coronavirus.

We all know that coronavirus infections around the world are worsening. However, investors are optimistic that a vaccine could recover the global economy.

Additionally, signs that the United Kingdom and the European Union might make progress negotiating a post-Brexit trade deal also encouraged investors to take on more risk.

Significantly, the U.S. dollar declined by 0.2% and settled at 92.573 against a basket of currencies.

Furthermore, the euro gained 0.3%to a one-week record and touched $1.1868, while the Australian dollar, a currency sensitive to global sentiment, notches substantial gains.

According to Commerzbank analysis announced investor confidence that the euro region was better programmed to launch further fiscal stimulus than a divided U.S. Congress was also helping.

According to Ulrich Leuchtmann, the strategist at Commerzbank, as the positive news about the vaccine inspired hope of ending coronavirus, the FX market is expected to prefer an active fiscal reaction.

He added that, if the end of the pandemic is foreseeable, the tactic of pushing the European economies over lockdown with the help of fiscal policies makes sense again to FX traders.

Additionally, the United Kingdom’s Brexit negotiator David Frost announced on October 15 that the two sides had made some progress in their negotiations but might fail in getting an agreement.

According to MUFG Bank’s senior analyst, Sumino Kamei, this topic remains an uncertain catalyst. The market needs to be cautious that prices could fluctuate on the news.

On Monday’s data indicated signs of economic recovery in China and Japan amid investor optimism. We all know that China and Japan are the world’s second and third-largest economies. Significantly, China’s industrial output increased by faster-that-expected 6.9% during October, while Japan’s economy gained at its faster speed on record in the third quarter of 2020.

According to analysts, the Regional Comprehensive Economic Partnership deal signed by 15 Asia-Pacific economies on October 15 had raised sentiment.