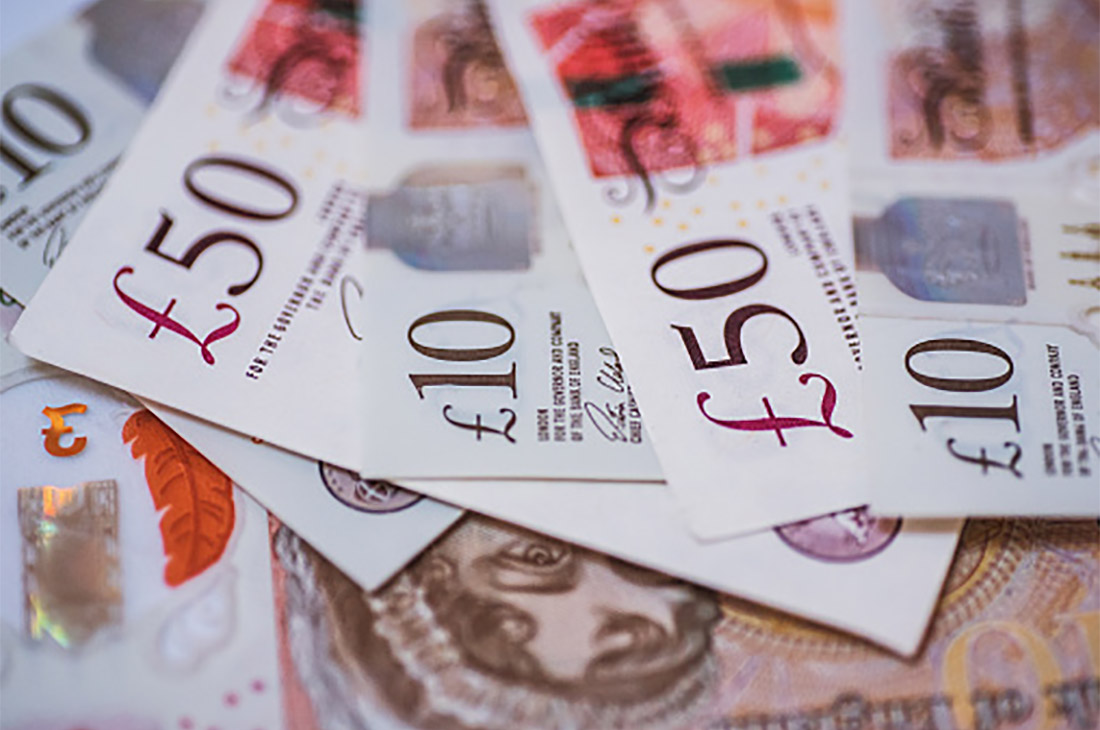 Pound Declines After the Second Lockdown in England

According to the latest news, the pound decreased against the dollar and hit its lowest in four weeks. The decline started after England announced a new national lockdown. However, analysts assumed beliefs for a Brexit deal prevented the currency from declining more.

Boris Johnson, Prime Minister, reported that a new one-month lockdown in England would start on Thursday over the weekend. The number of new covid-19 infections increased by above 20,000 during one day, and according to analysts, in England, the worst-case projection of 80,000 dead might be exceeded this winter.

Michael Gove Senior cabinet minister announced the one-month lockdown could be prolonged. Meanwhile,  finance minister Rishi Sunak stated he expected it would be lifted in December.

Moreover, if we believe analysts, the impact of a pound of the announcement of a second lockdown would have been more critical if investors were not positioning for a Brexit deal.

Jane Foley, head of FX strategy at Rabobank, says she would say there is perhaps less anxiety about the lockdown. Likely it’s been offset to some point by the expectation that in several weeks, there may be a Brexit deal.

As Johnson’s spokesman announced, Britain is working with the European Union to close “vital gaps” in trade talks. Both sides try to avoid a damaging breakdown in trade when a transition period ends on December 31.

The pound is not likely to see any strong rebound

Jane Foley added that it was unlikely that the pound would see any strong rebound if the two sides reached an agreement.

She says she does not think a Brexit deal is going to be some panacea for the United Kingdom’s problems.

Foley announced that the pound would reflect the British economy’s loss from the fresh lockdown and growing political tensions going into 2021 as Johnson’s popularity decreases.

According to analysts, the British economy will decrease remarkably because of the second lockdown, but by less than the record hit of approximately 20% in the spring.

On Monday, a study showed that British factories lost momentum in October. Especially between consumer goods makers, which are likely to be more sensitive to short-term economic changes.

Analyzing seasonal trends, the prospect for the sterling is terrible. Cable has dropped in 13 of the past 20 November.