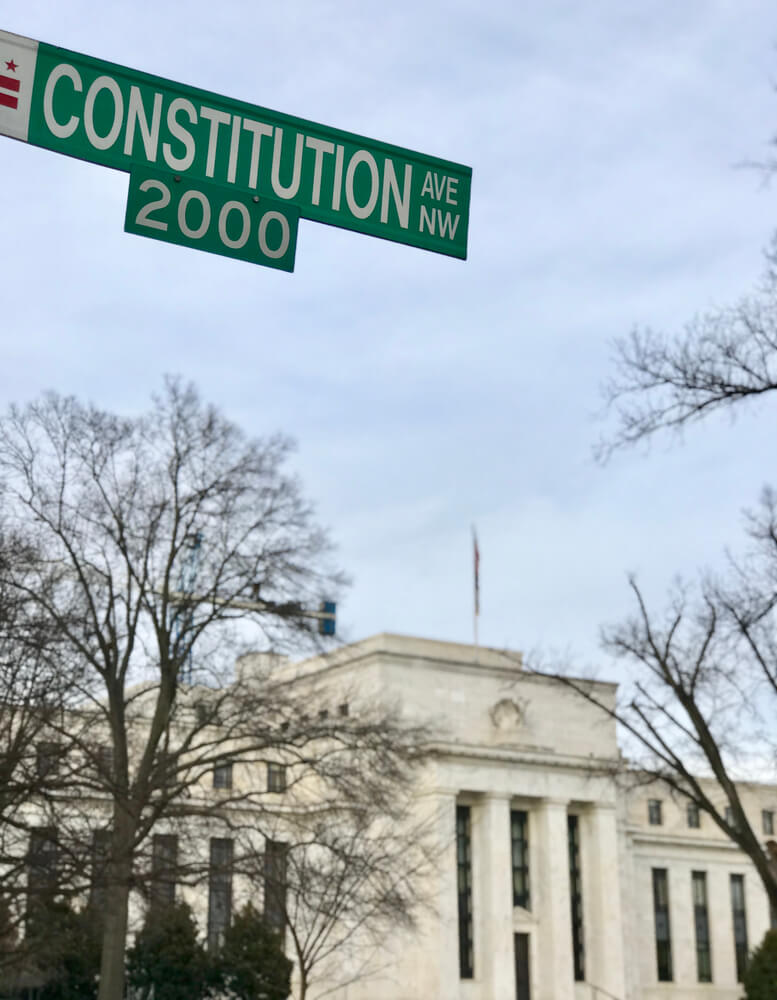 Powell, Mnuchin to Explain their Spat in Congress

Congress hears testimony from Federal Reserve Chairman Jerome Powel and Treasury Secretary Steven Mnuchin for the first time. This was since their spat over the Fed’s crisis lending facilities.

Fed Chair Powell and Treasury chief Mnuchin will update Congress from 10 AM ET (1500 GMT) onward. The latter refused to extend authority for four lending programs.  The Fed says they are still needed to support the economy through the pandemic.

Neither of the two made any reference to their public dispute over the issue in prepared remarks. Though, they are certain to be questioned about it later.

Concerns about the economy revived late on Monday. California Governor Gavin Newsom informed he may have to issue a new stay-at-home order. This is to stem a growing crisis in the state’s hospitals.

Elsewhere, Fed board member Lael Brainard will also speak at 12 PM ET. He is tipped by some to succeed Powell as Fed chair.

Meanwhile, on the data calendar, there are Redbook research data due at 8:55 AM ET.  In addition, the ISM manufacturing survey at 10 AM.

BTC hit an all-time high as last week’s shock sell-off was taken as a dip to buy.

The Dollar Index continues to languish near a 30-month low at 91.782. It was edging lower against both riskier and haven peers. This index tracks the greenback against a basket of developed market currencies.

Stocks to Open at New Records

U.S. stock markets are likely to open sharply higher, testing new record highs. It is due to growing optimism that vaccines to treat Covid-19 will be available sooner rather than later.

Pfizer and BioNTech have filed to have their drug approved by EU regulators, the companies said earlier Tuesday.

Zoom Video stock is likely to be in focus later having fallen 7.6% in after-hours trading. It reported earnings and an outlook that couldn’t match the optimism baked into its current price. This is though its outlook is intrinsically strong.

Additionally, Exxon Mobil stock will also likely be in focus having fallen 3.5% on Monday. This followed after announcing a massive $20 billion writedown to its gas assets and a sharp cut in capital spending. Exxon gained 2.4% in premarket.