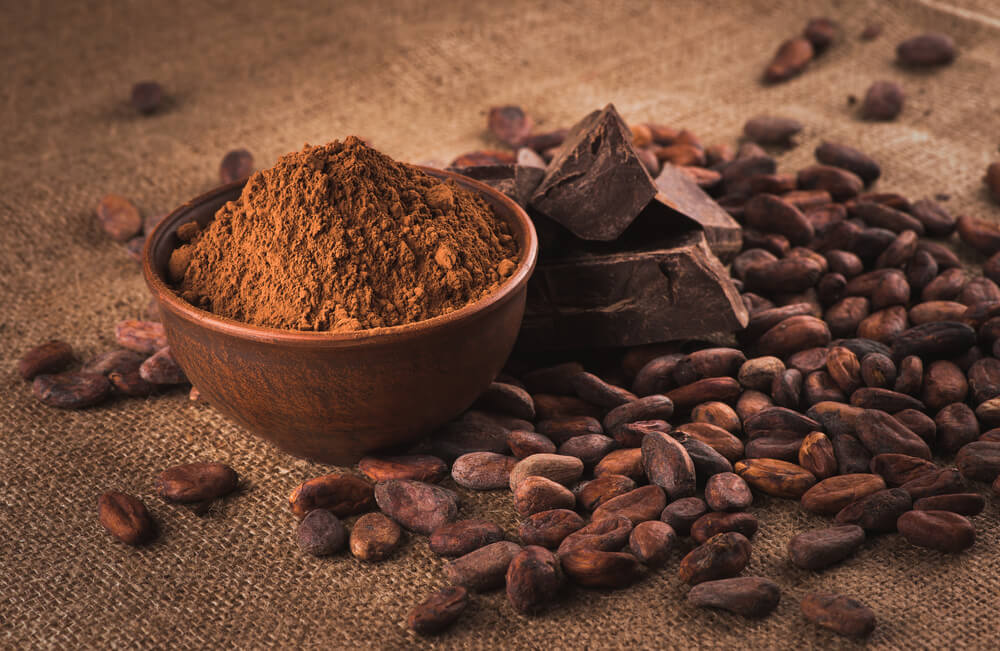 Ivory Coast is the largest producer of a cocoa-the key ingredient in chocolate.

World’s most prominent cocoa farmer has power shortage issues which affect on their cocoa production. Ivory Coast cocoa production might fall by 40% to 25,000 tons in May and decline even further in June.

The industry regulator, the Coffee and Cocoa Council (CCC), said it would allow grinders to export and process beans elsewhere. Mainly, they can export in their European or American factories.

Sources said that this situation may still cause beans to accumulate in warehouses. It may increase the price of semi-finished products due to the difficulty of exporters to fulfill their contracts on time.

GEPEX includes multinational companies such as Cargill, Barry Callebaut, Olam, and Cemoi. All of them have established grinding plants on the Ivory Coast.

Ivory coast factories can not work with a maximum capacity

The total grinding capacity of the Ivory Coast is 712,000 tons.

In the April to mid-September crop, about 80% of soybeans are purchased by grinders, and they prefer smaller beans. The decline in purchases will be a blow for farmers who have been hit by low prices.

Due to the power outage, every grinder company uses only 50% capacity, or even less.

There is only one company, ICP, that stated that its factory operates at total capacity. However, it can only rely on diesel generators, which increases costs.