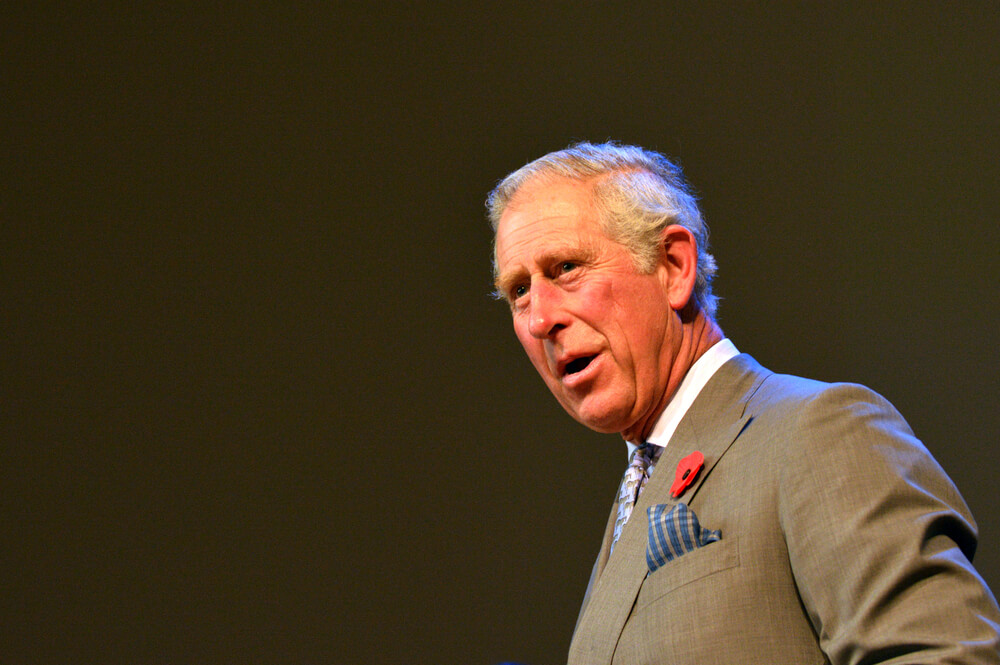 Prince Charles of Britain will urge businesses on Monday to put the planet and its people first. He is launching a new charter of sustainability backed by some major global companies.

Additionally, he will appeal to leaders to support this Terra Carta, to bring prosperity into harmony with nature, people, and the planet.

At 72, Prince Charles has championed environmental causes for decades. He has warned that global warming and climate change are the greatest threats to humanity.

Elsewhere, Saudi Arabia’s crown prince unveiled plans on Sunday to build a zero-carbon city at NEOM. It is the first major construction project for the $500 billion flagship business zone. The project aims at diversifying the economy of the world’s largest oil exporter.

In a rare televised appearance, Prince Mohammed bin Salman said the city, known as “The Line”, would extend over 170 km. It would house a million residents in carbon-positive urban developments powered by 100% clean energy.

The prince said that the project was the conclusion of three years of preparation. He added that its infrastructure would cost $100 billion to $200 billion.

Moreover, he said that the backbone of investment in ‘The Line’ will come from the $500 billion support to NEOM. That support is by the Saudi government, PIF, and local and global investors for over ten years.

Furthermore, the cornerstone investor in NEOM is the Public Investment Fund (PIF), the kingdom’s sovereign wealth fund. NEOM is a 26,500-square-km high-tech development on the Red Sea with several zones. It includes industrial and logistics areas, planned for completion in 2025.

Additionally, there were few reports regarding NEOM since its announcement by de facto ruler Prince Mohammed to much fanfare in 2017. It was a pillar of his Vision 2030 plan to rid the country of its reliance on crude oil revenues.

Construction would start in the first quarter of 2021, according to a Saudi statement. Moreover, the city should contribute $48 billion to the kingdom’s gross domestic product and create 380,000 jobs. 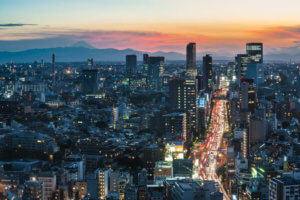 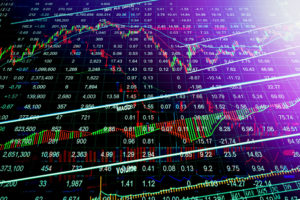